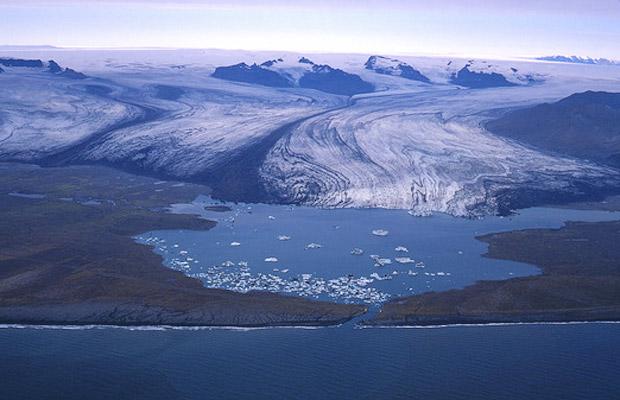 India and Iceland on Tuesday agreed that a trade and economic partnership agreement between India and the EFTA countries (Iceland, Liechtenstein, Norway and Switzerland) would facilitate more economic relations between the two countries.

External Affairs Minister Sushma Swaraj and Foreign Minister of Iceland Gunnar Bragi Sveinsson discussed the issues during the latter’s visit to India from April 3 to 9.

They also acknowledged that any economic activities in these ecologically fragile regions needed to be based on the principle of sustainable development.

India and Iceland have regularly exchanged visits at a high level, the most recent being the visit of President of Iceland Ólafur Ragnar Grímsson to India in 2013.

Sveinsson is scheduled to visit Bangalore and Mumbai and is expected to meet with the leadership of Karnataka and Maharashtra to discuss mutual business opportunities.

The programme of the tourism delegation accompanying Foreign Minister Sveinsson includes presentations, in Delhi, Bangalore and Mumbai, on Iceland as an attractive tourism destination.