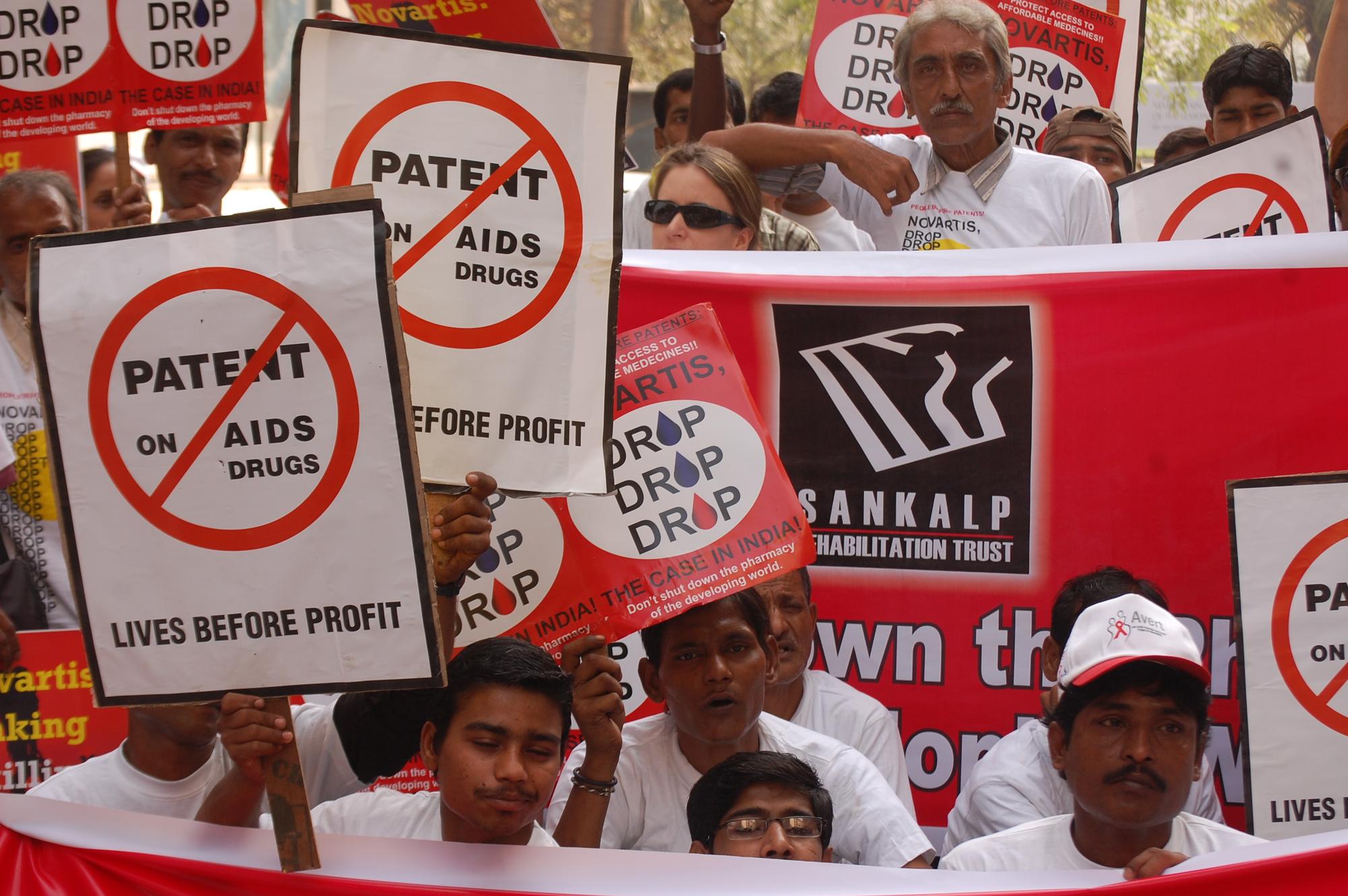 Ministers from 15 Asia-Pacific countries including Asean who are negotiating a widespread free-trade agreement (FTA) urged India to return to talks they are aiming to sign by the end of the year, a Japanese official said this week.

Penn Sovicheat, the under secretary of state and spokesperson for Cambodia’s Ministry of Commerce, said no RCEP ministers disclosed any information about or discussed India in Wednesday’s meeting.

“There was no any information from India aiming to re-join RCEP in the recent meeting,” he said.

India, seeking safeguards amid concerns that opening up its market would raise its trade deficit with China, has refused to join any negotiations for RCEP this year.

From Japan, Hiroshi Kajiyama, minister of economy, trade and industry, took part in the ministerial videoconference, the third this year and the first since August. This time, the ministers did not issue a joint statement.

RCEP is aimed at establishing common rules for e-commerce, trade and intellectual property. It will cover a third of global economic output and half of the world’s population if India is included, representing a massive international deal.

The 15 negotiating countries account for 30 percent of the world’s population and just under 30 percent of the global gross domestic product (GDP). When RCEP was first announced at the Asean summit in 2012, it included India. The grouping was billed as a partnership encompassing more than 3.5 billion people and about one-third of global gross domestic, exceeding the European Union and the North American Free Trade Agreement. The Asian Development Bank in 2016 estimated RCEP would generate $260 billion of global income benefits.

RCEP has been criticised by free culture activists for containing “quite simply the worst provisions on copyright ever seen in a trade agreement. Global healthcare activists have criticised the agreement for potentially forcing India to end its inexpensive supply of generic medications to poor countries.

In November 2019, India pulled out of the deal primarily through concerns of dumping of manufactured goods from China and agricultural and dairy products from Australia and New Zealand, potentially affecting its own domestic industrial and farming sectors.

The proposed trans-Pacific Partnership (TPP) dumped by Donald Trump in one of his first moves as US president, on the other hand consisted of a brand new agreement that covered numerous provisions missing in RCEP, including labour standards, environmental protection and anti-corruption. The TPP was a proposed trade agreement between Australia, Brunei, Canada, Chile, Japan, Malaysia, Mexico, New Zealand, Peru, Singapore, Vietnam, and the United States signed on Feb 4, 2016. After Trump withdrew the US signature from TPP in January 2017, the agreement could not be ratified as required and did not enter into force.

The remaining countries negotiated a new trade agreement called Comprehensive and Progressive Agreement for Trans-Pacific Partnership, which incorporates most of the provisions of the TPP and which entered into force on Dec 30, 2018. However, the contrasting priorities of the RCEP players are proving to be the biggest obstacle to success, say observers. Members are floundering to bring RCEP to conclusion and they have frequently postponed the deadline from Dec 2016.

One of the stickiest topics on the agenda is intellectual property (IP).

Japan and South Korea are suggesting IP policies that may increase medical treatment costs and restrict access to affordable generic medicines for people in several countries, prompting a backlash from New Delhi ministers as well as international health organisations. India is known as the “pharmacy of the developing world” for its massive production of generic medicines.

According to Nikkei Asia, Tim Harcourt, an economist at the University of New South Wales, said he thinks his government is still trying because India’s significance has increased in the region. “They will at least try and bring them back in a future stage,” said Harcourt, the former chief economist of Australia’s international trade promotion and investment agency, Austrade. “We are seeing a political push toward India.”

Yet, the message from New Delhi remains a resounding “No.”