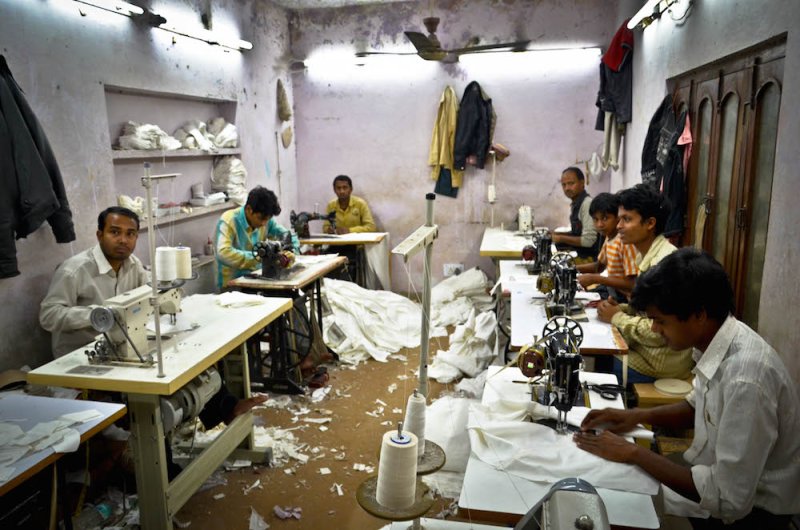 India seeks zero duty on textiles in FTA with Australia

Commerce Minister Nirmala Sitharaman said on Monday that negotiations on FTA are progressing substantially and the two countries are probably “close to a deal”. Her comments came at a CII event in New Delhi.

Sitharaman said she had met the Australian trade envoy earlier in the day and hoped for quick progress on the matter.

The FTA talks started in 2011 but differences, mainly on tariff reduction in certain product categories, have slowed the process. Several rounds of negotiations have been completed for liberalising trade and services regime besides removing non-tariff barriers and encouraging investments.

India has also demanded greater access in the services sector. "We have made our offers. But renewed and refined or enhanced offers are awaited. In services also, we are negotiating for a better offer from Australia having given our own wish-list," Sitharaman told reporters.

Sitharaman’s remarks follow that of Finance Minister Arun Jaitley who had said he expected substantial headway in negotiations for the FTA.