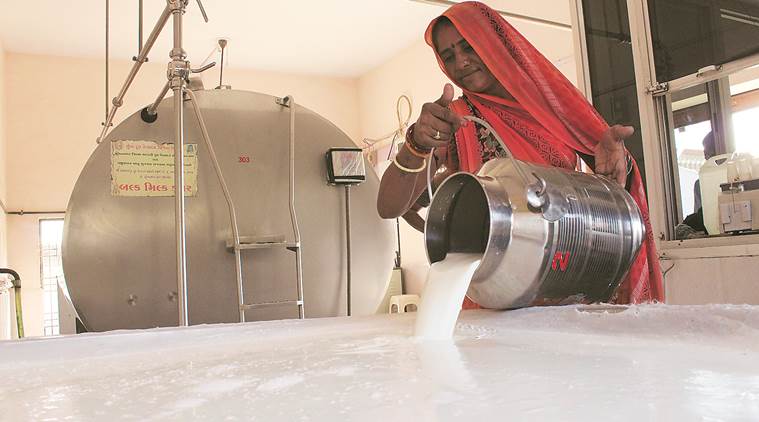 Australia’s High Commissioner, Harinder Sidhu says political will to conclude the deal must be matched with persuading Indian industry.

The 16-nation group led by ASEAN countries is reaching the homestretch for talks on the Regional Comprehensive Economic Partnership (RCEP) Free Trade Agreement, which, if it is signed will include half the world’s population and a third of its GDP. Making a push for India, Australia’s High Commissioner, Harinder Sidhu says political will to conclude the deal must be matched with persuading Indian industry.

India and Australian PMs had set several deadlines for a free trade agreement between the two countries, called CECA, since 2011, but we have seen no movement on it. Has CECA now been shelved?

But the issues that stalled CECA negotiations still remain…

I think we always have some issues in a relationship, so it’s not unusual to disagree. In fact, the facts show the economic relationship has not been scuttled because of the differences. Agreements like CECA take time, and come to a conclusion when the time is right.

To turn to RCEP, the multilateral FTA that India and Australia are part of. Australia just held the last round of negotiations…do you think that substantial outcomes can be achieved in RCEP this year, as planned?

From the last meeting in Melbourne, our sense is that we are reasonably optimistic that a conclusion on RCEP is achievable by the end of the year. The feedback from the Australian side and the Indian side was that the meeting was constructive. I see Minister Goyal has been consulting with industry members ahead of the ministerial RCEP meeting soon…There is a clear sign of commitment to an RCEP outcome, and it is clear that this goes all the way to the top in the Indian system, and I think that gives the RCEP negotiation a great deal of weight not just for India but for all negotiators

But after those industry consultations, the statements issued by the Indian industry are very negative about RCEP. Are you convinced the political hurdles will be crossed?

That’s for the Indian government to say. What I am hearing is political will to conclude the RCEP agreement. It’s not just India that faces these industry concerns, as all trade negotiations are. Trade negotiations are an effort to balance the benefits of a trade deal with the concerns of industry. It cannot be in one direction or the other. So the task at hand, which I am sure the Indian government is doing is to explain that what RCEP will do for them is to open the door to multiple markets in one fell swoop. It allows Indian industry access to a number of countries in the region and is a pathway to India’s economic development, which can only be good for industry.

Australia has taken a leadership position in working with India’s concerns, which are not just about access to Chinese goods but also about the lack of movement for Indian services. Groups opposing RCEP have made the case that India has not benefitted in the trade balance from any of the FTAs it has signed. How will RCEP overcome that?

There are two issues here. A trade agreement doesn’t bring benefits unless you used the agreement well. In a multilateral agreement, the benefits are multiplied. Indian negotiators like any good negotiators can get the best deal in their own country’s interests. But the second part is that industry has to use the access that they gain from the agreement to extend their reach.

Could RCEP move ahead without India in November, if the government is not able to resolve these concerns?

It is Australia’s view is that the great value of RCEP is that it includes the two biggest economies of the region, India and China. We would be very disappointed and we would actively argue against leaving any country, but particularly India. If we want to get a truly integrated economy in the region, having all the RCEP countries in the agreement is essential. We would not advocate for excluding India, we would actively advocate to include India and it is why I have put a lot of work into talking to the Indian government about the importance of RCEP and encouraging government and industry here to lean forward on the negotiations.