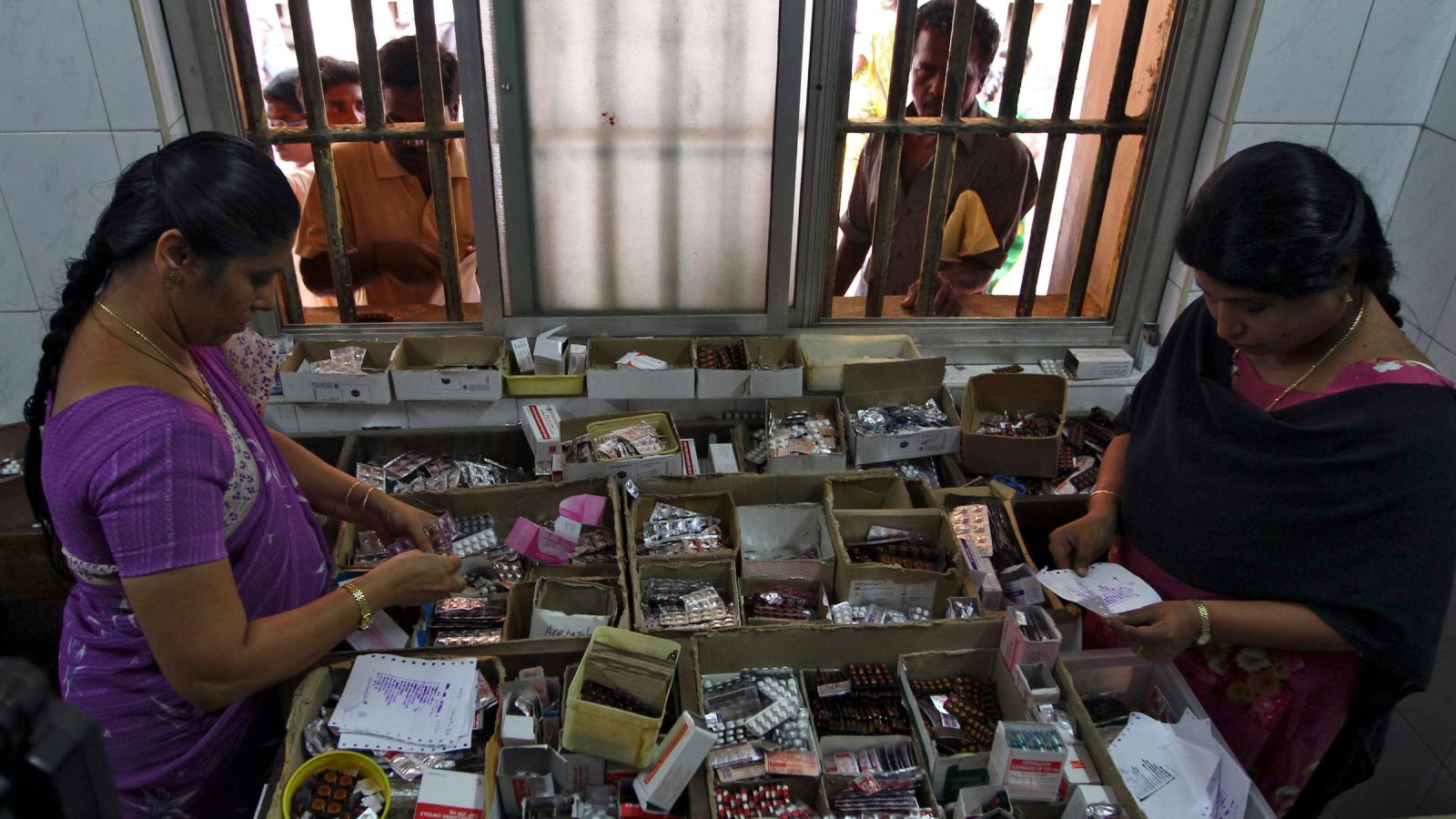 India is making efforts to speed up free trade negotiations with the EFTA countries comprising Switzerland, Norway, Iceland and Leichtenstein in parallel with its discussions with the European Union on a similar pact.

“Officials in the Commerce Ministry recently held discussions with their counterparts from the EFTA countries on the crucial issues of services, intellectual property rights and rules of origin. The outstanding issues in these areas were discussed as a way forward to re-start the negotiations,” an official told BusinessLine.

India’s focus on putting the stalled free trade talks, officially called the broad-based trade and investment agreement (BTIA), with both the EFTA and the EU back on track assumes greater importance given the fact that the country walked out of the ASEAN-led Regional Comprehensive Economic Partnership (RCEP) involving 16 countries in November 2019.

“EFTA countries are significant trade partners for India. India exported goods worth about $2 billion to the bloc in 2018 and imports were around $1.7 billion. There is enormous opportunity for the amount to go up if there is a free trade pact. Moreover, India also hopes to gain significantly in services,” the official said.

IPR issues Although talks on the India-EFTA BTIA were launched in 2008, shortly after the India-EU BTIA negotiations began, they were put on hold in 2013 due to disagreement over a number of issues. Talks resumed in 2016 but significant progress has not been made due to lingering differences in areas such as IPR, services and rules of origin.

“IPR is an important area for both India and the EFTA countries, especially Switzerland, which is home to a large number of pharmaceutical giants. This is a sensitive area as while the EFTA wants India to make its IPR laws favourable to patent holding drug majors, India has to protect the interests of its generic producers. The current talks are therefore focussed on ironing out this contentious issue,” the official said.

Rule of origin is another major issue that needs to be sorted out as it was one of the major reasons for collapse of talks with RCEP members. “India wants strict ROO so that third countries can’t take advantage of the free trade pact by supplying their items through the markets of the partner country,” the official said.

Good offers in the services sector are also important for India as it has a booming service economy and is especially interested in greater access for its work force in other countries.