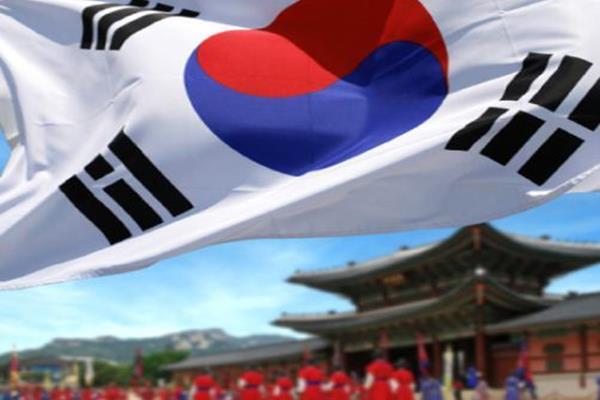 Indonesian and South Korean ministers signed on Wednesday a deal marking the conclusion of negotiations on the substance of an economic agreement, the Indonesian trade ministry said.

The move clears the way for a formal signing of a free trade and investment accord between the two economies.

Jakarta exported $9.5 billion worth of goods to South Korea last year and imported $9.1 billion, according to Indonesian government data. Its main exports to that country include coal, copper, rubber, plywood and tin and it buys synthetic rubber, flat steel products, electronic circuits and yarns, among others, from Seoul.