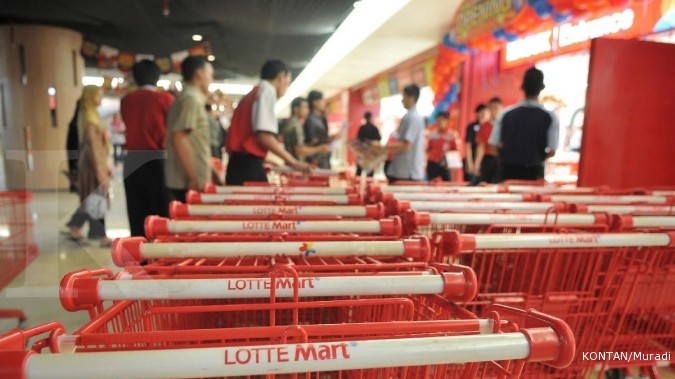 Indonesia and South Korea aim to complete negotiations for the Comprehensive Economic Partnership Agreement (IK-CEPA) this year to boost bilateral trade and other economic relations, an official has said.

According to Trade Ministry international trade negotiation director general Iman Pambagyo, both countries had exchanged initial trade in goods requests during the eighth round of IK-CEPA negotiations, which will be followed by initial offers held in June.

“Indonesian-South Korean trade could have reached US$20 billion,” he said as quoted by Kontan.co.id.

Other issues to be discussed include reviews on trade in services, role of origin (ROO) and customs procedures and trade facilitation (CPFT).

With regard to trade in services, both parties had reviewed text that had been agreed on in the previous round, he said.

Iman stressed the importance of completing IK-CEPA negotiations as soon as possible because trade between the two countries had not been optimally explored.