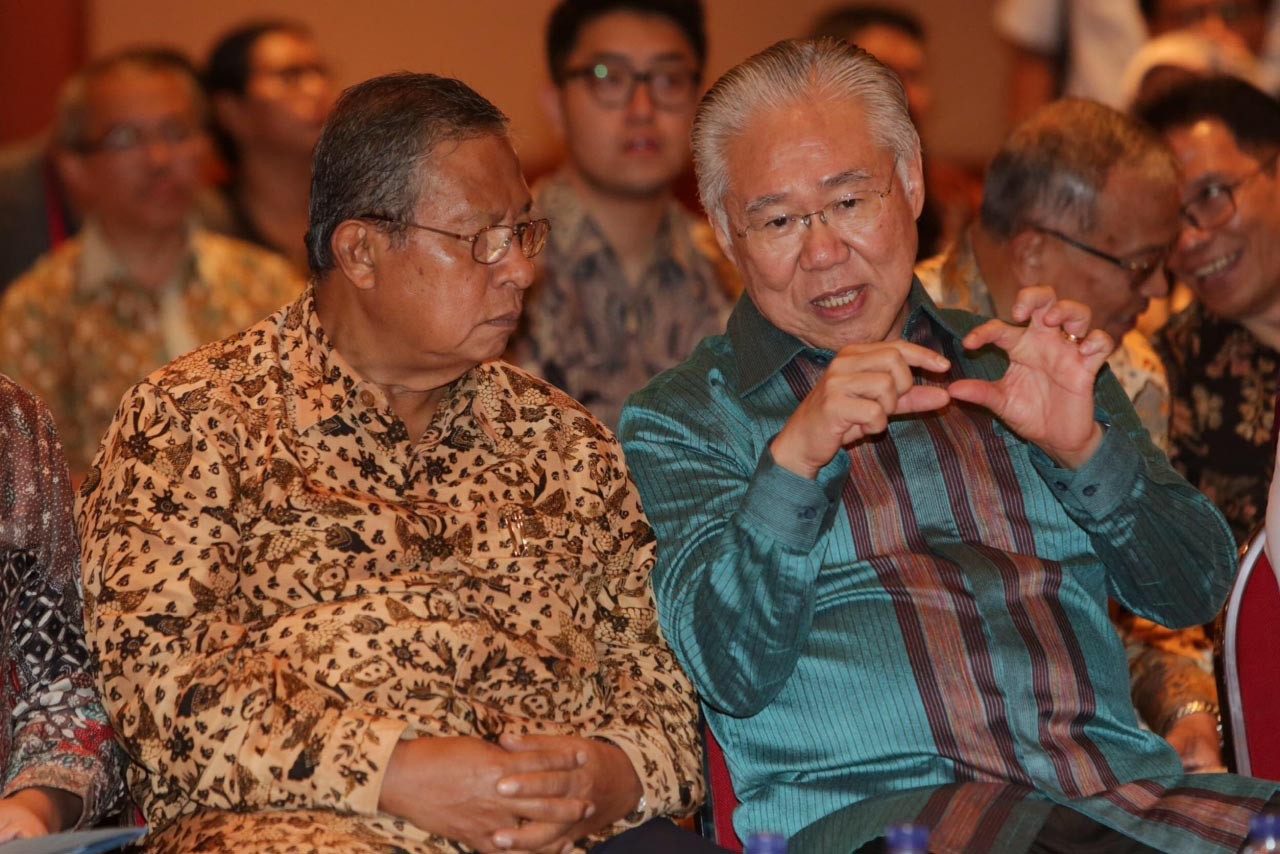 Trade Minister Enggartiasto Lukita has said that the government is planning to finish negotiations over the Regional Comprehensive Economic Partnership (RCEP) this year, as, currently, progress in negotiations stands at about 80 percent.

Enggartiasto stressed the importance of ASEAN countries coming to a solid agreement over certain issues before the end of negotiations.

"We need to make agreements among ASEAN countries first. Then, we [will] take [the agreements] to ASEAN partners. New Zealand and Australia have set a high priority on goods while, for India, it is a lower priority. We have to act as a coordinating party [during negotiations],” he added.

He added that the RCEP negotiations would enter a new stage this month.

"Each partner country has their own objective and as the country coordinator, we need to balance these requests to create win-win solutions," he said.

He said that following the withdrawal of the United States from the Trans-Pacific Partnership (TPP), the RCEP would become the biggest trading group in the world in terms of number of members and trade value.