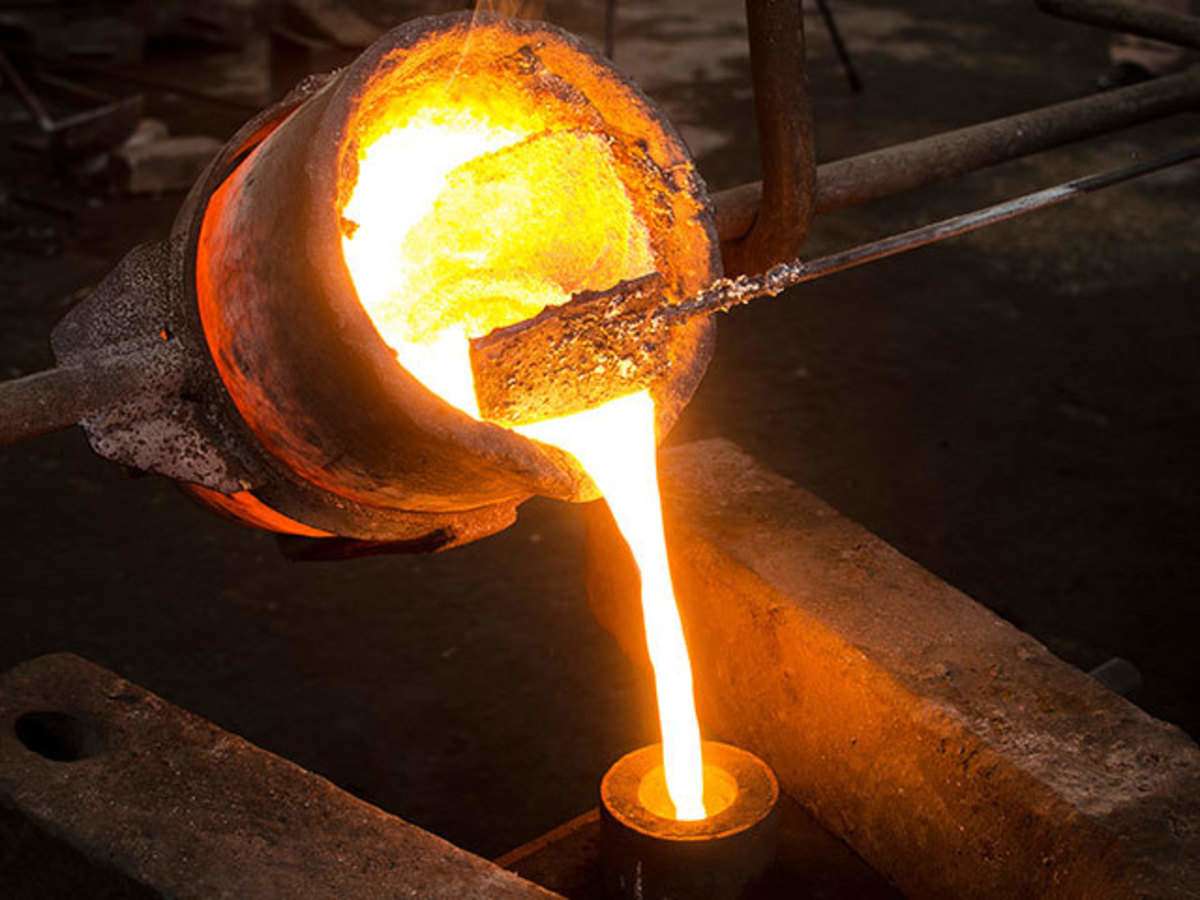 An arbitration court in The Hague, Netherlands, ruled in favour of Indonesia in the case, according to a notification the government received last week, said Prasetyo. IMFA officials were not immediately available for comment.

IMFA filed a claim to the court in 2015, alleging that overlapping mining permits issued by authorities have disrupted its operation in Kalimantan, the Indonesian side of Borneo island.

This is a second court victory announced by the Indonesian government in recent weeks, after the International Centre for Settlement of Investment Disputes, a U.S. arbitration tribunal, dismissed an effort by Churchill Mining PLC to revive a $1.3 billion claim against Jakarta over cancelled coal mining rights, also in Kalimantan.

Churchill Mining was "extremely disappointed", its chairman of directors David Quinlivan said in a statement on March 19.