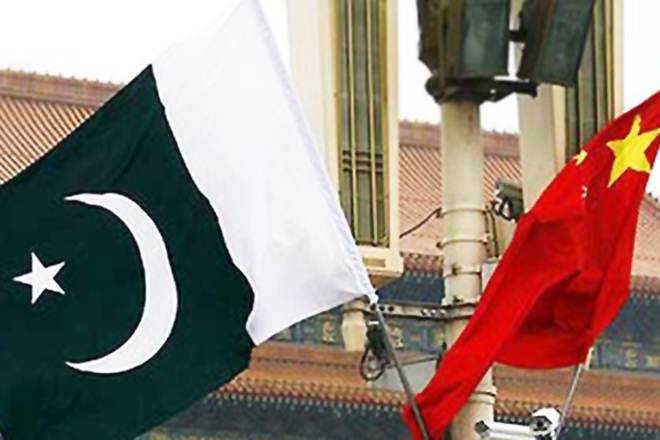 Lahore: Various exporting sectors have strongly advised ministry of commerce to defer the signing of second phase of Free Trade Agreement (FTA-II) with China until the next government takes charge after polls in July, 2018, industry officials said on Tuesday.

“If there is pressure from Chinese, the government has a genuine excuse of end of tenure. Let this be decided by the new government,” sources said quoting industry representative as saying during recent ministry-stakeholders talks held for finalising the FTA-II.

The official said the industry spokespersons told the ministry that they were unable to understand why the government was pushing so hard to launch the second phase of the FTA.

The official said the industry, during the meeting, expressed its belief that Pakistan was unable to take any advantage of the first phase of the FTA. “The balance of trade was adversely affected for Pakistan and was heavily tipped in favour of China. Now the second phase will only worsen the situation further,” the official said.

On the other hand, a commerce ministry official said the local industry was not interested in improving its competitiveness. “That’s why every local industry is seeking protection domestically as well as internationally,” the ministry functionary said.

He said in the modern era of trade, protectionism hardly helped any country’s industry to survive. “Competitiveness is the only way of progress,” the official observed and expressed his belief that commerce ministry was working for the betterment of the local industry in FTA-II with China.

Furthermore, the industry officials argued that as far as the competition was concerned Pakistan’s industry was no match for Chinese, due to so many internal/external issues, the most expensive energy in the region, inconsistent policies, and a smaller market size, etc. “The result will be obvious. The local industry will collapse and shift to imports,” they feared.

A spokesperson of the commerce ministry said the consultations are underway with all the stakeholders.

“The ministry has been doing extensive and intensive consultation with every stakeholder and getting input on each concern of every industry,” the official said adding that the FTA-II would not be signed without resolving industry genuine concerns.

The ministry functionary also clarified that no timeline has yet been decided for the signing of the FTA-II.

The official said the secretary commerce had hinted at the signing of the FTA-II during the Prime Minister’s visit to China in April 2018.