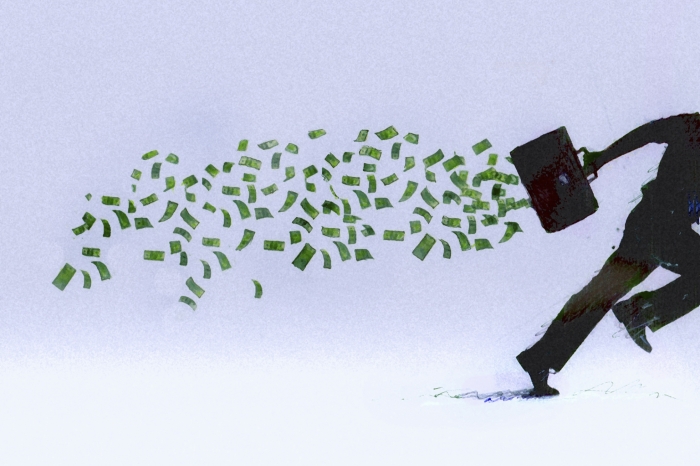 Insurers lead moves to include financial services in TTIP

SPECIAL REPORT / Insurers from the US and EU are amongst leading backers of a financial services chapter within the Transatlantic Trade & Investment Partnership (TTIP), although the US remains opposed officially.

European negotiators meeting this week in New York for the ninth round of TTIP negotiations have repeated requests to include a financial services chapter within the comprehensive trade deal.

The US remains reluctant, but the position of its insurance sector reinforces the impression that US opposition to financial services in TTIP emanates from regulators rather than industry.

For its part, the EU is pushing for the inclusion of financial services as, in the European Commission’s view, “Financial stability is not served by a fragmented regulatory approach, inconsistent rules and low levels of co-operation.”

Cooperation between the US and the EU on financial services regulation is nothing new. The Financial Markets Regulatory Dialogue (FMRD) provides a forum for discussing rules affecting insurance, among other things.

TTIP could take cooperation one step further, going so far as to offer mutual reliance on the rules of the other bloc’s regulatory authorities.

Insurance Europe, the body representing the industry, believes that the inclusion of financial services in the negotiations has the potential to stimulate economic growth and job creation on both sides of the Atlantic.

“We encourage the EU and US to work towards full market access and national treatment for the insurance sector,” the group said in a position paper on TTIP published in December last year.

The group strongly welcomed a European Commission proposal to establish a framework for regulatory cooperation in financial services.

US insurers stand to gain from TTIP

Support for the initiative has come from the other side of the Atlantic as well.

The insurance services sector accounted for about 2.9% of total US GDP in 2011, according to a report on the potential impact of TTIP published last year by the UK embassy in Washington.

A variety of non-tariff measures restrict US insurance services exporters’ access to the EU market, according to the report, and these are equivalent to a 10.8% tariff on US exports.

“Implementation of an ambitious TTIP by 2027 is expected to increase US insurance services exports to the EU by $340 million annually when fully implemented, a rise of almost 10% from 2011 levels. The vast majority of these gains would result from the non-tariff measures’ reductions,” the report found.

Little wonder that the insurance sector on both sides of the Atlantic would welcome the inclusion of a financial services chapter within the trade deal. This was underscored by a statement issued by business organisations and related professional trade associations based in both the US and EU, issued ahead of the eighth round of TTIP negotiations which took place in Brussels earlier this year (2-6 February).

Ninth round of talks concluding in New York

The statement called on TTIP to include an ambitious chapter on financial regulatory cooperation between the two jurisdictions, without discriminating against appropriately regulated third countries.

On regulation, the insurance representatives said: “We believe that a financial services chapter in the TTIP would enhance coherence and clarity of the respective rules of both jurisdictions, and improve the efficiency and timeliness of the implementation of cross-border regulation.”

The unity of the key players in the insurance sector on both sides of the negotiations reflects a broader unity amongst industry to see a chapter on financial services within the deal.

The main opposition to this appears to emanate from US regulatory agencies and supervisory bodies, rather than industry itself.

“The US regulators and agencies are wary of allowing a trade agreement to effectively sign over their ultimate regulatory powers to the central US government,” one US source close to the negotiations told EurActiv on condition of anonymity.

As the ninth round of talks conclude tomorrow in New York, the relative weight of those agencies within the negotiations as against the more united heft of the financial services industry itself, will the prove critical to the question of whether a financial services chapter is eventually included within TTIP.