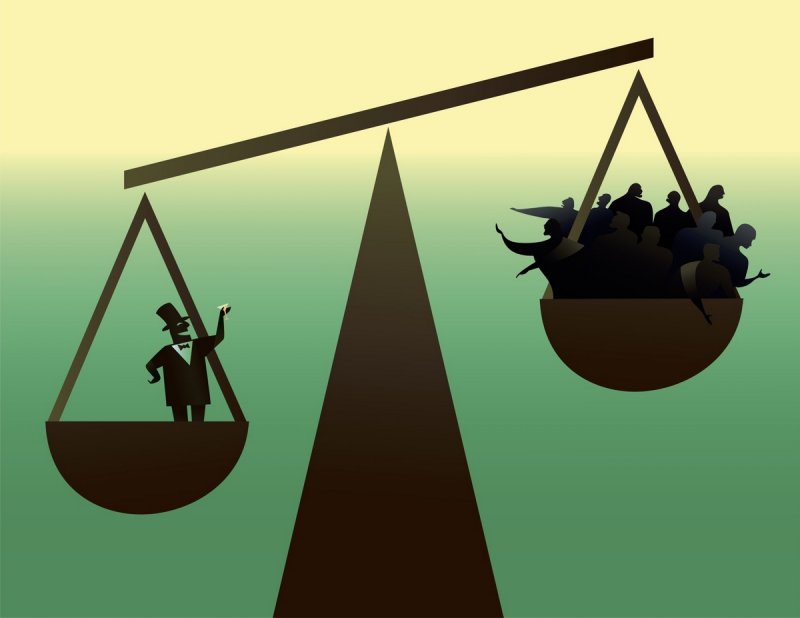 An ICSID tribunal has ordered Albania to pay €110 million to a group of Italian investors formed by Italian businessman Francesco Becchetti along with his companies Hydro and Costruzioni, his mother Liliana Condomitti and associates Mauro de Renzis and Stefania Grigolon for the expropriation of a television company, finding there was evidence to suggest it was the target of a politically motivated campaign.

It is understood the investors had claimed as much as €650 million in the case in response to a series of measures targeting their investments in the country’s media, hydroelectric power and waste management sectors, including asset freezes, tax audits and criminal proceedings.

The investors alleged the measures were part of a state campaign of harassment, motivated in part by criticisms that their television station Agonset had made about successive Albanian administrations.

The state’s current prime minister Edi Rama announced in 2015 that “we have declared a war” against Agonset’s owners. The TV station later went out of business after its equipment was sequestered by the government.

According to Becchetti, the ICSID tribunal unanimously found Albania liable for the illegal expropriation of Agonset in violation of the Italy-Albania bilateral investment treaty and ordered it to pay the claimants €110 million in direct damages, plus costs and interest.

The tribunal is quoted as having found that the evidence strongly support[s] an inference that the seizure decisions were the culmination of a political campaign against the claimants.

The General Court of the European Union (GCEU) has annulled a decision by the European Commission that had prohibited Romania from paying a €178 million ICSID award in favour of Sweden’s Micula brothers on the basis of state aid rules.

The award compensated the brothers for the early repeal of economic incentives ahead of Romania’s accession to the European Union in 2007.

The GCEU found the ICSID award recognised a right to compensation that arose prior to Romania’s accession and that the Commission had exercised its powers retroactively, at least in regard to amounts covering the pre-accession period. The judgment remains subject to appeal to the European Court of Justice.

The dispute relates to Romanian legislation enacted in 1998 that granted economic incentives to investors in economically deprived regions of the country over a 10-year period. The Miculas, who are Swedish nationals of Romanian origin, invested in western Romania in the early 2000s in reliance on the incentives. However, Romania repealed the incentives prematurely in 2005, citing the need to eliminate state aid ahead of the country’s accession to the EU. The Miculas filed their ICSID claim in the same year under the Sweden-Romania bilateral investment treaty.

In 2013, the arbitral tribunal found that the manner in which Romania had withdrawn the incentives was in breach of the BIT’s fair and equitable treatment standard and awarded approximately €178 million in damages and interest in compensation.

The European Commission, which had intervened in the ICSID proceedings, issued a final decision in 2015 concluding that payment of the award would constitute state aid and directed Romania to recover any sums it had already paid.

In the latest ruling, the GCEU upheld the Miculas’ arguments that the Commission lacked competence over the matter and that EU law was inapplicable to a situation predating Romania’s accession to the EU.

Australian energy company Range Resources has announced it would file a US$24 million Energy Charter Treaty (ECT) claim against Georgia, alleging the state wrongfully terminated a contract for an oil and gas block.

The dispute relates to a production-sharing contract signed in 2007 for “block VIA”, an oil and gas block southwest of the city of Kutaisi in western Georgia.

Range holds an indirect interest in the contract through a Gibraltar entity in which it has a 65% stake. It says it has since invested substantial capital to complete the minimum work programme stipulated by the contract and that the Georgian Ministry of Energy previously confirmed this programme had been “satisfactorily completed.”

Despite this, the Ministry announced an open international tender for the block in 2017. Range claimed at the time that any relicensing of the block would be a “flagrant violation” of the contract’s terms. The Australian company says it has failed to reach an amicable resolution with the ministry.

It is understood that Range is claiming for the wrongful termination of the contract and resultant losses as well as unlawful expropriation under the ECT. The company is seeking US$21.9 million in damages and US$1.7 million in interest.

ICSID tribunal declares it has jurisdiction in oilfield dispute against Italy

An ICSID tribunal has upheld jurisdiction over British company’s Rockhopper Exploration claim against Italy concerning an oilfield in the Adriatic – finding that it is not precluded from hearing an intra-EU dispute under the Energy Charter Treaty (ECT).

The tribunal issued a decision on jurisdiction in favour of Rockhopper Exploration rejecting Italy’s request for the suspension of the arbitration and Italy’s related intra-EU jurisdictional objections.

The case relates to Rockhopper´s ICSID claim brought in 2017 over Italy’s refusal to award it a production concession for the Ombrina Mare oil and gas field. The case was the first to be filed against Italy under the ECT following the state’s withdrawal from that instrument in 2016. Italy remains bound to its commitments under the treaty in respect of existing investments for 20 years following its notice of withdrawal.

An exploration permit for Ombrina Mare was granted in 2005 and was held by UK company Mediterranean Oil & Gas (MOG), which Rockhopper acquired in 2014 for £29 million.

Following the discovery of hydrocarbon deposits in 2008, MOG launched an administrative procedure to obtain a production concession. However, while that procedure was pending the Italian government introduced reforms in 2010 to restrict oil and gas concessions near the country’s coastline, and MOG’s concession was ultimately refused.

Following its acquisition of MOG, Rockhopper continued with the authorisation process but this was again denied by Italy’s Ministry of Economic Development in 2016.

UK oil and gas company Ascent Resources has threatened to bring an arbitration against Slovenia if it refuses to issue an environmental permit for works to boost productivity at two natural gas wells amid public concerns about fracking.

The investor has not specify under which instrument it might bring an arbitration.

The dispute relates to Ascent´s project as operator of the Petišovci tight gas project, where it holds a 75% interest in the project, with the rest held by its joint venture partner Geoenergo.

In March 2019, the Slovenian Environment Ministry ordered Ascent to conduct an environmental impact assessment before it would consider issuing the necessary licence for the restimulation of the wells to begin.

Ascent appealed that decision – but says in its latest disclosure that a report has appeared on a Slovenian government website stating that the appeal has been denied. The company says it has not received any direct official confirmation from the Environment Ministry.

The company’s shares fell 31% after it made the disclosure. Ascent says its claim would include not just the roughly €50 million the company has already spent in developing the project but also the projected future value of the project.

An UNCITRAL tribunal is in place to hear consolidated treaty claims filed against Spain by group of Mexican investors in Spain’s Banco Popular and by one of its former directors, Antonio del Valle in parallel ICSID and UNCITRAL claims under the Mexico-Spain bilateral investment treaty.

It is understood that the claims will proceed in a single consolidated arbitration in which all the claimants will participate.

The dispute relates to Banco Popular´s restructuring after it was declared “failing or likely to fail” by the Single Resolution Board (SRB), a body created by the EU to deal with a spate of bank failures following the 2008 financial crisis.

Working alongside the Spanish authorities, the SRB approved the sale of Banco Popular’s shares to Spain’s largest bank, Santander, for a nominal price of €1 in June 2017 – deciding that its continued functioning as a solvent member of the Santander Group was in the public interest as it would simultaneously protect depositors from losing their savings and ensure financial stability.

The Mexican investors, who had put over €470 million into the bank before its dissolution, claim that Spain contributed to its liquidity problems by withdrawing billions in deposits and failing to provide it with the financial support offered to other Spanish banks in similar positions. The investors insist that Banco Popular had been a “solvent and valuable” financial institution prior to Spain’s “unlawful conduct”, which precipitated its liquidity crisis as justification for the Santander “sale”.