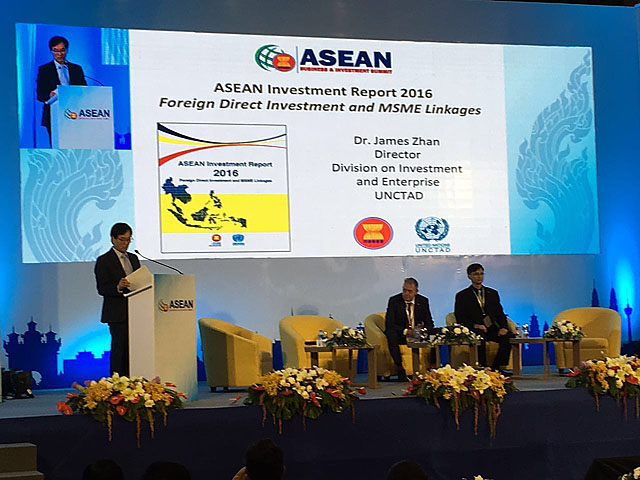 This report compares the investment laws of the 10 Association of Southeast Asian Nations (ASEAN) countries, focusing on basic questions relating to the function of investment laws in each country.

The main findings of the paper are as follows: