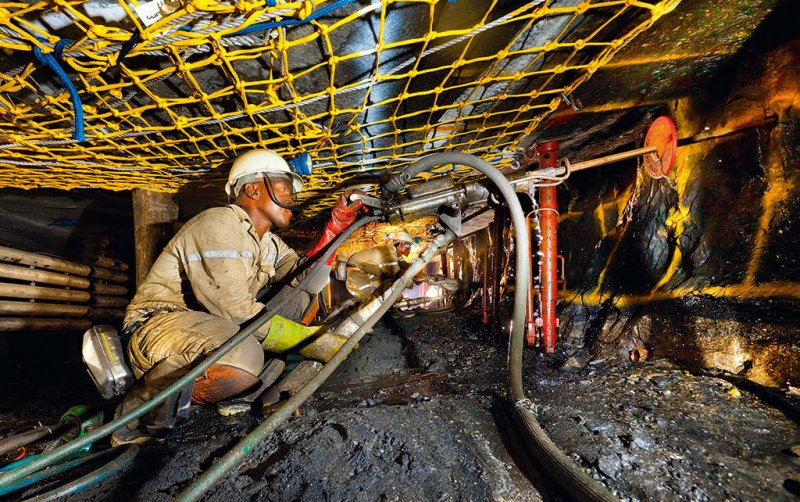 In the first of a two-part article, Ignacio Torterola and Bethel Kassa of GST explain the current framework for investor-state dispute settlement in Africa.

The United Nations Conference on Trade and Development (UNCTAD) predicts that the recently enacted African Continental Free Trade Agreement (AfCFTA) will likely increase foreign investment in Africa. In March 2018, forty-nine African Union member states signed the AfCFTA with a mission of creating a single trade market, and five more, including Nigeria, have since signed it. Having now received the ratification of 27 member states, the AfCFTA will now soon go into effect. The United Nations Economic Commission for Africa (UNECA) anticipates that this agreement will increase intra-African trade by 52.3%.

African Regional Economic Communities, established to foster regional integration and ultimately continental integration, have also been active in crafting regional investment agreements. This includes the Investment Agreement for the Common Market for Eastern and Southern Africa COMESA Common Investment Area (CCIA), the Supplementary Act adopting Community Rules on Investment and Modalities for their implementation with the Economic Community of West African States (ECOWAS), the Southern African Development Community (SADC) Protocol on Finance and Investment and the model BIT, and the East African Community (EAC) model BIT.

At a continental level, African member states, under the auspices of the African Union (AU), adopted the Pan-African Investment Code (PAIC) in April 2016. The PAIC is a testament of African states desire to shift from the traditional international investment agreement (IIA) ideologies and accommodate states’ interest in ensuring sustainable development.

The code stands for the promotion and protection of investment but also preserves the host state’s power to develop and execute policies that advance sustainable development. The PAIC imposes numerous responsibilities on investors. It obliges investors to comply with human rights, intellectual property rights, environmental law, corporate social responsibility rules, and anti-bribery rules. Unlike traditional IIAs, the PAIC has omitted the fair and equitable and full protection and security standard and only provides limited protections for investors in areas, such as most favored nation and national treatment. The code has kept investors’ right to resolve their dispute with the host state through arbitration. However, it only permits such disputes to be arbitrated by an African dispute resolution center and governed by UNCTRAL rules. Although not binding, the African Union has called on member states to adopt the code as a guiding instrument in entering or re-negotiating investment agreements.

The second part of the article will deal with lessons for preventing or settling investment disputes.

Ignacio Torterola is a partner at international arbitration boutique GST, which has offices in Washington, Miami and, London. Previously, he served as a diplomat, counsel and Deputy Director of the Argentine Treasury, Attorney General’s Office.

Bethel Kassa is an Associate at GST. She has assisted Ignacio with analysing investment regulation and disputes in Africa.