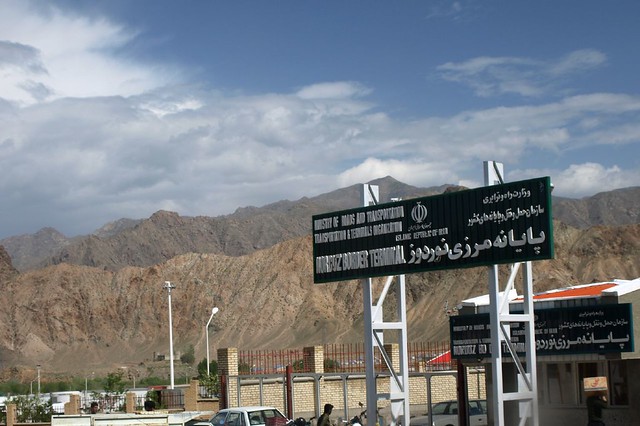 Addressing a conference on business opportunities in the agricultural sectors of Iran and the EAEU on Sunday, Zadboum said that on October 26, 2020, the Islamic Republic will start talks with the union on a free trade agreement.

If an agreement is reached, the country will have free trade with the member states of the EAEU by the next three years, he added.

The official further said that the Iranian administration seeks to boost cooperation with the union through free trade agreements.

Back in August, Iranian Energy Minister Reza Ardakanian had said that the country would officially join the EAEU in October.

He added that after Iran’s accession to the EAEU, 864 various products would be included in the preferential trade agreement (PTA) reached between the two sides.

The energy minister said the accession would allow exports on zero tariffs for 70 products while 503 other items would enjoy lowered duties.

In June, the Iranian parliament ratified an agreement that allows the administration to join a free trade zone with the Eurasian Economic Union (EAEU) countries.

The agreement, signed in Kazakhstan in May 2018, sets the main rules of trade between the EAEU, Iran and those of the World Trade Organization (WTO), of which Iran is not a member.

The free trade zone is planned to be in effect for four years, under which the EAEU will grant Iran tariff concessions on more than 500 items.

Russia’s State Duma and the Federation Council had ratified the agreement to establish Iran-EAEU free trade zone in November 2018.

The Eurasian Economic Union includes Armenia, Belarus, Kazakhstan, Kyrgyzstan and Russia. Iran and EAEU members started to develop the agreement on the free trade in 2015, though the signing was postponed several times.