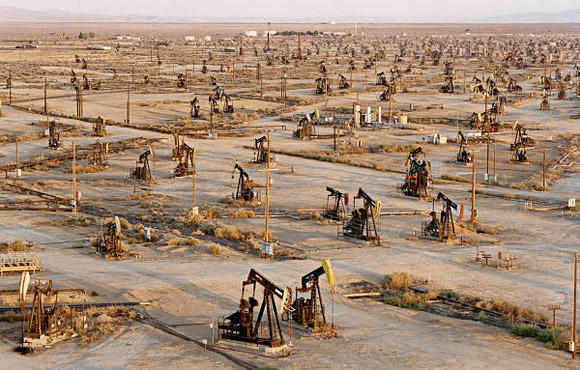 Iran-EEU trade deal to come into effect on January 21

A preferential trade agreement under negotiation between Iran and the Eurasian Economic Union will be signed by the presidents of the countries involved and is expected to come into effect as of Jan. 21, director general of Trade Promotion Organization of Iran’s European and American Affairs Office has announced.

“Between 200 and 250 categories of products are to be included in PTA, which will be in effect for three years,” Behrouz Hassan Olfat was also quoted as saying by IRNA.

Olfat noted that negotiations on the PTA started two years ago and agreements on trade of mineral and industrial goods as well as agricultural products were reached this summer and autumn respectively.

“Iran exported close to $500 million worth of goods to the EEU member states during the seven months to October 22 and imported nearly $800 million in return,” he said.

"The main exported products were agricultural products like fruit and vegetables, nuts like pistachio and raisins, pharmaceutical products and medical equipment, petrochemicals and oil," he added.

Livestock feed and steel artifacts as well as petrochemical products that are not locally produced or their domestic production capacity is low were the main items imported over the seven-month period.

Deputy minister of industries, mining and trade, Mojtaba Khosrotaj, said in July exports to the member states of the Eurasian Economic Union will either be fully exempt from customs duty or enjoy a duty cut of up to 80%.

A draft agreement between Iran and the EEU was signed in Yerevan, Armenia, on July 5 after more than a year of negotiations for levying preferential export tariffs.

The agreement was signed by Khosrotaj, who is also chairman of Trade Promotion Organization of Iran, and EEU Trade Minister Veronica Nikishina.

Noting that the export of construction materials, including tiles and ceramics, to EEU will be subject to 80% customs duty exemption, Khosrotaj said downstream petrochemical products, cables and pipes as well as metal and glass products are to enjoy a range of tax and duty exemptions.

Also based on an agreement between Iran and EEU, Khosrotaj said in early November that exports of Iranian biscuit and chocolate to the EEU member states will be exempt from customs duties.

Iran annually exports $500-600 million worth of chocolates, biscuits and pastries. Experts believe that if the import of the required raw materials is facilitated, the figure can reach $1 billion, as production units are running below capacity.

With around $118 million worth of exports, chocolate products were the main foodstuff shipped from Iran to overseas destinations during the six months to Sept. 22. Sweets and chocolates account for 30-40% of Iran’s total food exports.

Close to 50% of Iran’s biscuits and chocolates are produced in the city of Tabriz in East Azarbaijan Province. Over 850 production units in Tabriz are also exporting their products.

A Russian Agriculture Ministry’s report released late June after negotiations on a temporary agreement for the creation of an Iran-EEU free trade zone said Iran is ready to make tariff concessions on a wide range of agricultural products, excluding wheat and refined oil, as well as mineral water and cigarettes.

The EEU, comprised of Russia, Armenia, Belarus, Kazakhstan and Kyrgyzstan, is an international organization that encourages regional economic integration through the free movement of goods, services and people within the union.

The bloc was established on Jan. 1, 2015, after it superseded the Eurasian Economic Community that functioned from 2000 to 2014.

The union has an integrated single market of 183 million people and a gross domestic product of over $4 trillion.