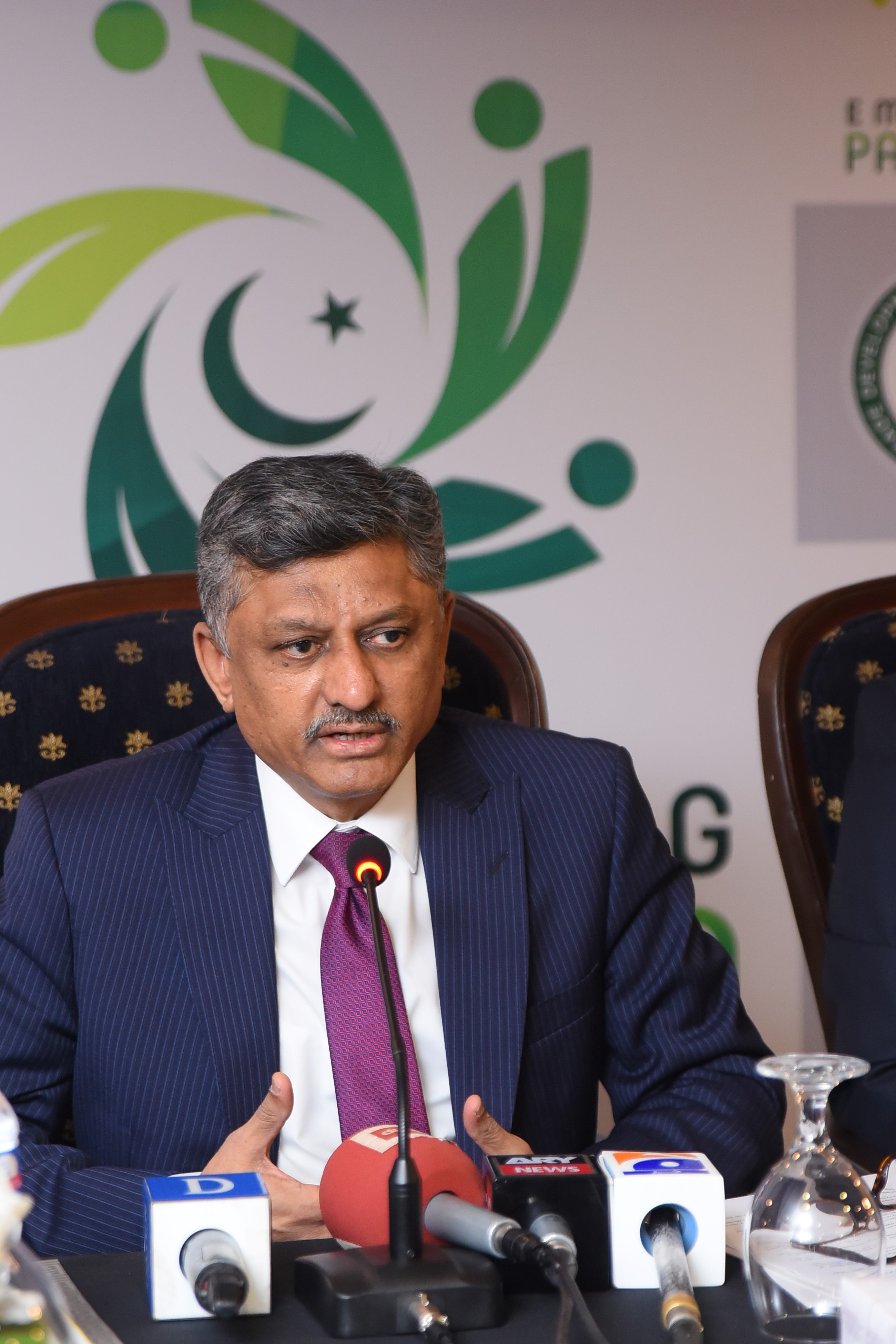 Islamabad: Pakistan will demand unilateral concessions on approximately 70 products mostly of export interest to China as part of the second phase of the Free Trade Agreement (FTA).

This demand came from top government officials when the Chinese ambassador to Pakistan, Yao Jing, visited the commerce ministry to invite Commerce and Textile Minister Pervez Malik to a six-day international import-expo exhibition in Shanghai.

The exhibition is scheduled for 5-10 November.

A source privy to the meeting told Dawn that the duty reduction on these products will be discussed in the eighth round of negotiations scheduled for Feb 7. Commerce Secretary Younus Dagha will lead Pakistan’s delegation to the meeting.

The source said Pakistan will especially seek market access for sugar, maize, vegetables and textiles under the second phase. It was also demanded that all those industries whose exports have increased over the years should be re-located to Pakistan.

According to the source, the Chinese envoy said such investments will be made in Special Economic Zones (SEZs). The Chinese envoy said almost 60 companies have shown their interest in investing in the Gwadar industrial zone, which is scheduled to be inaugurated on 29 January.

But the Pakistani side demanded immediate relocation of some industries, especially those that manufacture mobile phone sets. Pakistan also offered concessions in tariff and taxes in the case of local mobile phone set manufacturing, the source added.

After the meeting, the Chinese envoy told journalists that the two countries will hold another round of FTA-related negotiations. “I understand concerns of Pakistani manufacturers over the outcome of the existing FTA,” the envoy admitted.

He said China would take into account all these concerns to have a more convenient and facilitating mechanism of bilateral trade. “China will not disturb growth of Pakistan’s industrial sector at any cost,” the envoy said.

He also announced that the visa mechanism for Pakistani businessmen, especially exporters, would be eased.

The envoy said Pakistan was invited as a guest of honour to the exhibition. He said Pakistan occupied a special position in China’s policy, adding that his country would do all that was required to promote its exports.

“China will love to buy Pakistani products whether these are edible, textile or any other items. China will like to buy whatever competitive products Pakistan introduces in the Chinese markets,” he said.

Mr Malik said a number of issues came under discussion during the meeting with the Chinese ambassador. He said all these issues would be raised in the upcoming meeting on the FTA.

Mr Malik said Pakistan will participate in the Chinese exhibition. “It is our own expo and we will have full representation in it,” the minister said.

Asked about the outcome of the last meeting, Commerce Secretary Dagha said the last round of the FTA held in Beijing was “very positive” as the issues highlighted by Pakistan were taken well by the Chinese side.