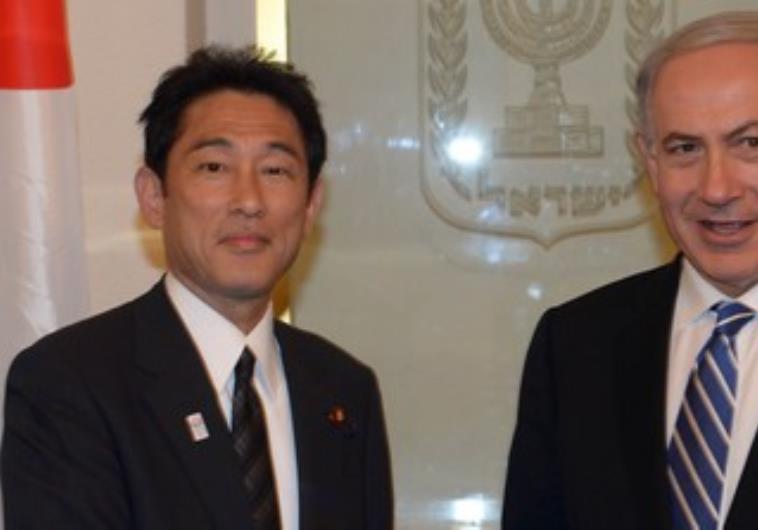 Israel and Japan signed a bilateral investment treaty Wednesday, in the latest move to strengthen their diplomatic and trade ties.

Israeli Finance Minister Moshe Kahlon and Japanese Foreign Minister Fumio Kishida signed the treaty, negotiated between Jerusalem and Tokyo from May 2015 to December 2016, in a ceremony at the Finance Ministry in Jerusalem.

A bilateral investment treaty establishes the terms and conditions for private investment by nationals and companies of one state in another state. Formed as part of or through trade pacts, bilateral investment treaties allow both countries to provide protections for each other’s foreign investments that they would not otherwise have. Those include the assurance of fair and equitable treatment, protection from expropriation, the free transfer of means, and setting up alternative dispute-resolution mechanisms.

"This treaty symbolizes the growing economic ties between Israel and Japan, and it is a significant milestone in the liberalization of foreign investments in Israel," Kahlon said.

"Through this agreement and other treaties we have signed, and though one of the best tax policies in the world, Israel has positioned itself as an attractive destination for foreign investors. Our economic achievements over the past two years have not gone unnoticed by the world. I am proud to be Israel’s finance minister," he said.