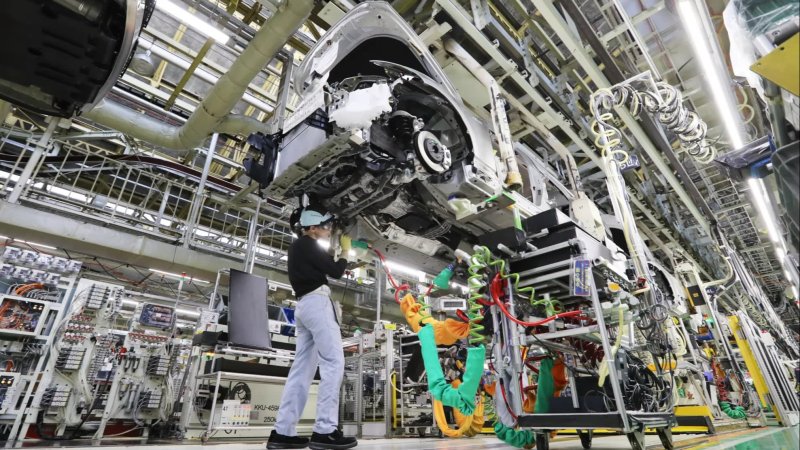 The Japanese government hopes to start negotiations with Britain on a new economic partnership agreement as early as next month. Tokyo wants to abolish tariffs on cars, which account for the largest amount of its exports to the UK.

Britain is on track to leave the European Union at the end of January, after the ruling Conservative Party won a majority in Parliament in December.

Even after Brexit, Japan can trade with the UK based on the existing EPA with the European Union, as the transition period is until the end of December this year.

But after that, tariff cuts and other measures will no longer be in effect.

Japan wants to scrap the tariffs as soon as possible. But it is unclear whether talks will proceed promptly because the UK has expressed its intention to prioritize trade negotiations with the EU.

Britain also wants to pursue the multilateral Trans-Pacific Partnership, or TPP, and Japan stands ready to support its bid.