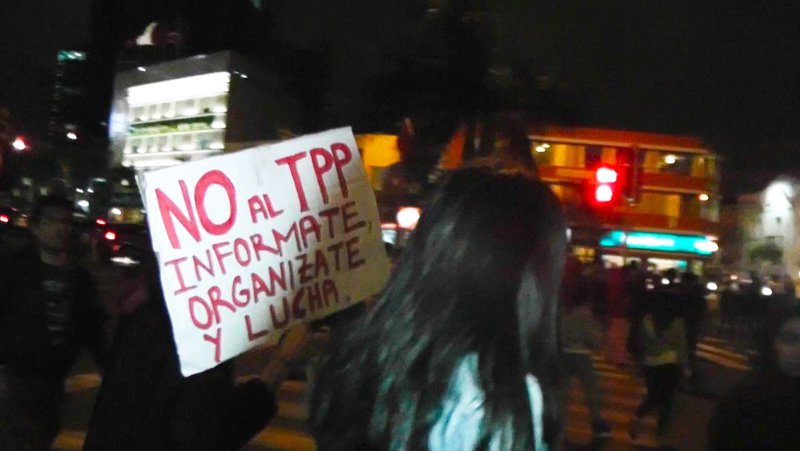 Japan and Peru agree to seek early implementation of TPP

The countries are among the 11 members of the TPP, signed in March after President Donald Trump withdrew the United States from the accord.

Japan has already completed its domestic procedures to ratify the pact, which will cover around 13 percent of the world’s economy, and Peru is in the midst of its own ratification process. At least six countries need to finish their domestic procedures for the accord to take effect.

Kono and Popolizio also discussed the situation in North Korea, which has expressed its commitment to denuclearization, and confirmed the importance of maintaining U.N. sanctions against Pyongyang, according to Kono. Peru is currently a nonpermanent member of the Security Council.

At a joint press appearance, Kono announced that the Japan Foundation will open an office in Lima to promote cultural exchange as the two nations prepare to mark the 120th anniversary of Japanese immigration to Peru next year.