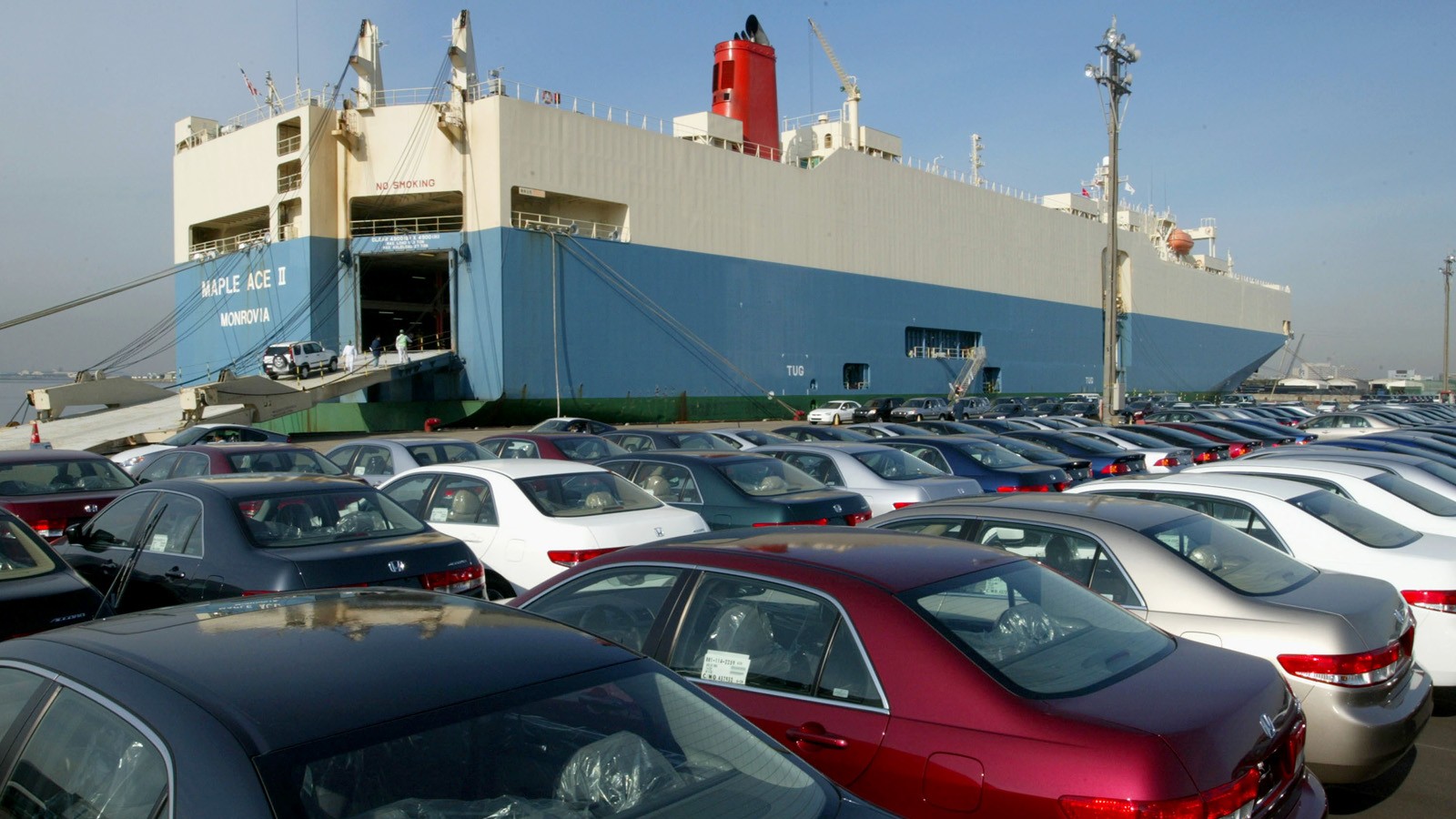 Japan and Turkey will hold talks in Tokyo on a bilateral economic partnership agreement. The two sides hope the talks will lead to the conclusion of a broad agreement at the G20 summit in Osaka in June.

The envisioned pact, also known as an EPA, is expected to cover a range of areas, including tariffs and trade. It will also cover the protection of intellectual property and rules regarding e-commerce.

The upcoming talks will be the 13th round of the negotiations that started in 2014. The talks will begin on Tuesday and last for four days.

Japan has been calling for an end to the tariffs that Turkey has been imposing on vehicles imported from Japan.

Turkey is pressing Japan to promptly abolish import duties on items, such as tomatoes, spaghetti, carpets, and other products.

Recently, free trade pacts, such as the 11-member Trans Pacific Partnership and the EPA between Japan and the EU, have gone into effect.

The amount of progress made during the latest round of negotiations may determine whether the two countries will be able to strike a deal at the G20 summit.