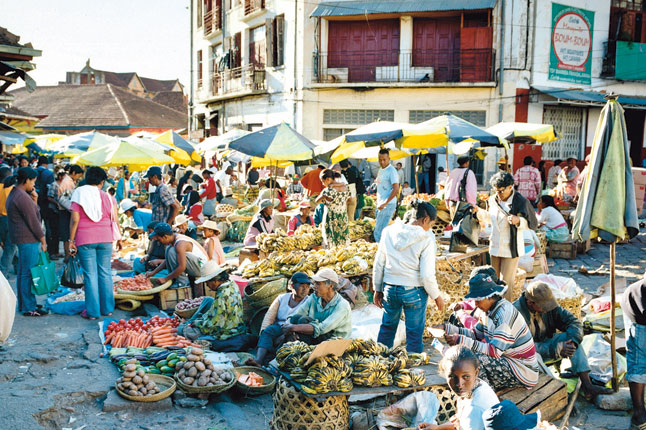 The sixth meeting of the EPA Committee under the Interim Economic Partnership Agreement (IEPA) between the Eastern and Southern Africa (ESA) region and the EU was held in Antananarivo, Madagascar on 02-03 October 2017.

The two SubCommittees, the Customs Cooperation Committee and the Joint Development Committee took place back to back with the EPA Committee.

The Parties reaffirmed their commitment to the iEPA as a mechanism for dialogue and partnership, as well as a tool to foster development and reinforce regional integration.

The Parties discussed progress made so far in the implementation of the iEPA and the exchange of information in respect of tariff reduction and modification of the tariff nomenclature and agreed to continue exchanging information on these matters.

The Parties agreed to consider setting up an appropriate mechanism of monitoring of the implementation of the iEPA.

The Parties agreed to finalize the procedures relating to the implementation of the modernization of the Protocol on Rules of Origin of the ESA-EU iEPA as agreed at the 5th EPA Committee meeting.

The ESA side underlined the critical shortage of raw tuna in the region and the need for the EU to display flexibility in considering the upcoming request for derogation. The ESA side requested the EU to expeditiously provide a reply to the letter sent by Mauritius following the meeting held in Brussels on 11 September 2017.

The Joint Development Committee reviewed progress relating to the accompanying measures undertaken by the four countries and the state of play of the financial support provided under the 10 and 11th EDF. The possibility of identifying additional resources to fund iEPA related projects was raised by the ESA side.

The EU agreed to mobilize TCF funds to finance hosting and participation in events/meetings related to the iEPA implementation and deepening of the agreement.

The EPA Committee adopted the decision on the accession of Croatia and the list of OCTs. Mauritius reiterated its reservation on the BIOT.

The Parties discussed the scope and objectives of the deepening of the iEPA and agreed to exchange papers with the proposal of each Party. A dedicated meeting was agreed to be subsequently held early 2018 with a view to finalizing a joint paper.

The seventh meeting of the EPA committee will take place in Brussels during the last quarter 2018 at a date to be jointly decided.

The meeting took place in a very cordial atmosphere.