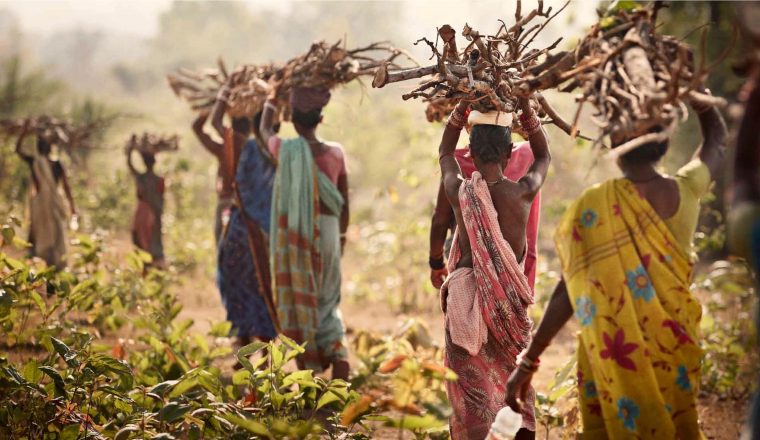 Keep agri, dairy products out of trade deal with US, govt. told By Priscilla Jebaraj

Farmers groups and lobbies, which successfully protested the agricultural and dairy free trade provisions of the Regional Comprehensive Economic Partnership (RCEP) leading to India pulling out of those talks, are now urging the Centre to ensure that agricultural products stay out of the ongoing Indo-U.S. trade negotiations as well.

Reports suggest that with U.S. President Donald Trump set to visit India later this month, Amercian negotiators are pushing hard for the removal of tariff and non-tariff barriers to facilitate access to the Indian market for major crops including corn, cotton, soybean, wheat and nuts. The U.S. is also keen on reaching a deal to open up the Indian dairy market, which had been hindered by the fact that the U.S. cattle feed often includes non-vegetarian elements.

Indian farm lobbies worry that this could have a disastrous impact on domestic farmers, already facing a struggle to get remunerative prices for their produce.

“Prime Minister Narendra Modi needs to show the same political will that he displayed during the RCEP talks and continue to stand firm for the interests of small and marginal farmers,” said S. Kannaiyan, who heads the southern chapter of the Indian Coordination Committee of Farmers Movements. “American dairy farmers receive heavy subsidies. How can there be a level-playing field if they are allowed to dump their products?” he asked, noting that 15 crore livestock farmers — many of whom own only one or two animals — depend on dairy for their livelihood.

Ashwani Mahajan, convenor of the RSS-affiliated Swadeshi Jagran Manch which was vocal in defending the dairy interests during the anti-RCEP protests, expressed confidence that the BJP-led government would protect the farmers now too. “This is a political issue as well. We have expressed our concerns to the government,” he said.

While there are reports that the U.S. has been pushing for amendments to the Indian intellectual property laws, which do not allow for patents on seeds or plants, Mr. Mahajan said this should be a “non-negotiable” issue. “The government of any colour cannot change this,” he said.

Cotton farmers could be especially threatened by an adverse deal, says Kiran Vissa of the Rythu Swaraj Vedika in Telengana. “Cotton farming is already in crisis. Farmers are unable to get remunerative prices and a large section of suicides comes from their ranks,” he said. “If U.S. cotton farmers enter India, they can afford to sell at very low prices and undercut the domestic farmer.”

The import of genetically modified crops is also a thorny issue. “Most of the U.S. cotton, soy, corn is GM. While Indian farmers also grow GM cotton, India is yet to allow any GM food crop to be grown here. There are concerns about bio-safety,” said Afsar Jafri, an expert on agricultural trade issues.