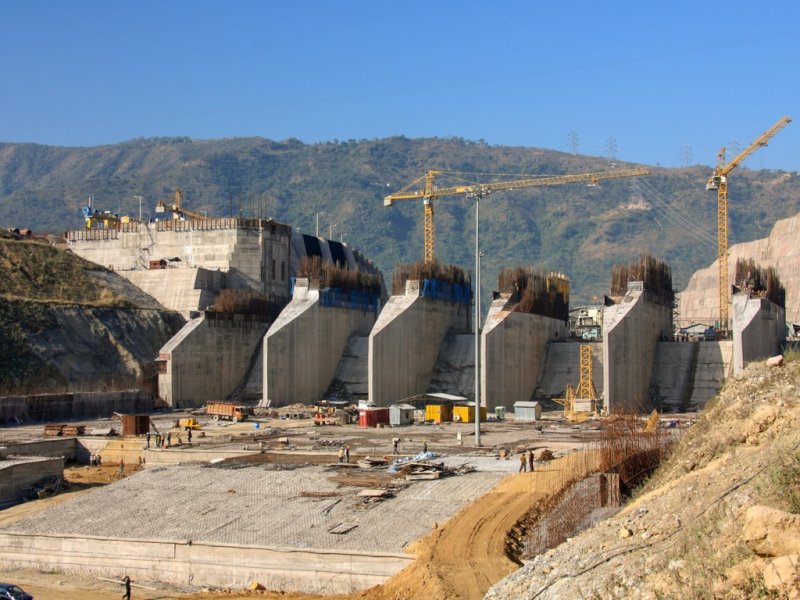 Kenya seeks to shield key state firms in US deal

Kenya is keen on protecting key economic sectors and several strategic state-owned enterprises from the Free Trade Agreement ahead of trade talks with the US slated for July.

Kenya’s Trade and Investment Working Group (TIWG) seeks to counter a bid by the US to allow American firms access government tenders including those dealing with sensitive and security matters.

The Kenya government will have to move fast to shield key economic segments considering that the US has proposed to access nearly all segments of the economy.

“The Kenya-USA FTA will include negotiations under which Kenya is seeking to have the FTA deliver on general and specific objectives and they will be based on a number of World Trade Organisation trade remedies laws, namely subsidies and counter vailing measures, anti-dumping and safeguard,” according to the country’s negotiation objectives document released last week.

The government says it will gradually remove tariffs on US products, which mostly include agricultural products and textile.

Kenya commits to ensuring that there is no disruption of market access into the US after the African Growth and Opportunities Act (Agoa) expires on September 30, 2025 by securing a predictable trade regime.

The US seeks to secure comprehensive market access for its agricultural goods in Kenya by reducing or eliminating tariffs and providing reasonable adjustment periods for US import-sensitive agricultural products.

On its part, Nairobi is said to be looking out for a deal that not only works for all of Kenya but also one that does not undermine regional integration efforts in Africa.

"Kenya seeks to protect existing EAC and continental trade protocols and negotiations on Customs should be based on the existing Trade Facilitation Co-operation Agreement between the US and EAC, and WTO Customs Valuation. The FTA will create a framework through which any EAC partner state is allowed to join in the negotiations, subject to terms and conditions agreed on between the US and Kenya," said the Kenya document.

In the document, Kenya is cautious considering the deal had raised concerns within the EAC, with critics describing the planned bilateral agreement as a breach of regional and continental trade protocols since Kenya had not formally written to EAC trade officials in Arusha regarding the trade deal before it was made public.

Beyond the region, African Union members are discouraged from entering into bilateral free trade negotiations with third parties because they jeopardise the African Continental Free Trade Area (AfCFTA).

The US and Kenya have been in talks since February to make the FTA a success. The deal aims to maximise the remaining years of Agoa; strengthen commercial co-operation between the two countries; develop short-term solutions to reduce barriers to trade and investment; and explore future Kenya-US bilateral trade and investment relations.