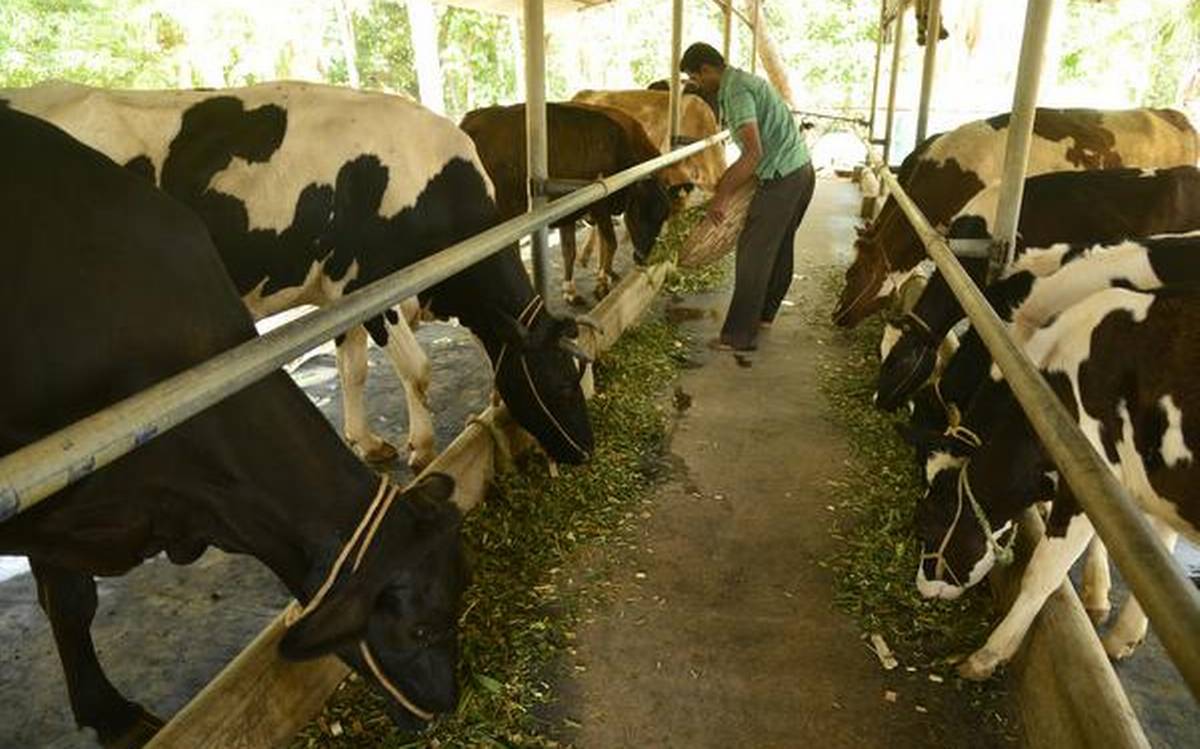 The proposed agreement will have far-reaching consequences on dairying, agriculture and fishery sector sectors, says State Agriculture Minister Kerala Agriculture Minister VS Sunil Kumar has called for a concerted movement by affected States against the Regional Comprehensive Economic Partnership (RCEP) agreement, which would be “detrimental” to the agriculture sector in the country.

Besides affecting the plantation sector, the proposed agreement will have far-reaching consequences on the dairying, agriculture and fishery sectors as it would lead to flow of cash crops, milk products, rubber and tea from other countries, Sunil Kumar said.

The Centre is set to sign the RCEP agreement in November, but it should consult the affected States before reaching a final agreement, the Minister said while addressing the 80th annual general meeting of the Association of Planters of Kerala (APK).

Challenges This issue, coupled with climate change, is having an impact on plantations and the sector cannot go forward by depending solely on cash crops. The Minister also offered to extend the Kerala government’s proposal of strawberry cultivation on 100 hectares to the plantation sector to help them diversify the crop pattern.

According to RM Nagappan, Upasi president, the plantation commodities will be a significant loser under the RCEP agreement and a further reduction in tariff could only worsen the trade deficit in plantation commodities. While there maybe compulsive reasons for the Centre to go in for trade agreements with other nations, the interests of the domestic plantation industry should be taken care of, especially since a large number of people depend on this sector, he said.

Upasi has requested that plantation commodities be kept under the exclusion list under the proposed RCEP, as otherwise it would have serious implications for the labour-intensive agro industry.

Earlier, addressing the AGM, BP Kariappa, Chairman, APK, sought the Kerala government’s help to enlarge the definition of plantation crops in the Land Reforms Act so as to make the plantation sector a thriving, financially viable, ecologically sustainable, environment friendly and bio-industry in the State.

He noted that plantations of the future should be of multi-crop in nature, which enhances the biodiversity and economic returns of the grower. Such cultivation practices will conserve and strengthen the flora and fauna and the soil, water and air. It will also create skilled employment opportunities, he added.

“To implement such a policy change, tremendous political willpower is required,” he said, and requested the Minister to revisit enactments that are detrimental to the growth and development of the agriculture sector.