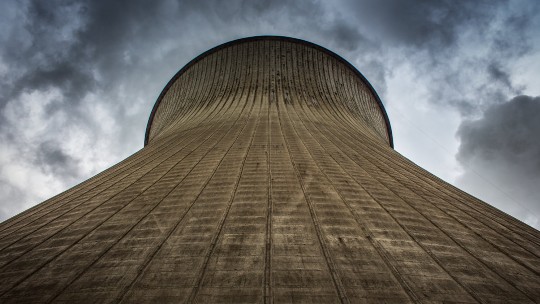 The study is the first to quantify the proportion and value of the fossil fuel industry and associated infrastructure that is protected by international treaties that include provisions for investor-state dispute settlement (ISDS).

ISDS could require governments – effectively the taxpayers – to pay large amounts of compensation to fossil fuel companies. The cost could be substantial. Previous research shows that the value of potential stranded assets in the power sector alone is nearly US$2 trillion, and those for oil and gas reserves are valued at $3-7 trillion.

This could include key action to cut emissions, such as the early retirement of coal-fired power stations and oil refineries, not exploiting coal, oil and gas reserves, as well as scrapping pipelines and other fossil fuel transport infrastructure. These are measures that governments need to take to fulfil their climate commitments under the Paris Agreement.

To date, huge pay-outs have been made based on ISDS tribunals’ estimation of what an investor could have earned over an installation’s lifetime. These projections often do not take into account the volatility of fossil fuel prices as renewables have become more competitive and as other factors have impacted the market.

‘Raising the cost of climate action?’ includes a focus on coal-fired power stations. ISDS protects most of the 257 foreign-owned coal plants around the world, which need to be retired early in order to put the planet on track to keep temperature rise below 1.5°C above pre-industrial levels. One example is Indonesia, where the estimated value of 12 coal-fired power stations protected by ISDS could be up to $7.9 billion. The cost of ISDS compensation could be even greater.

IIED director Andrew Norton said: “Ending dependence on fossil fuels is crucial to being able to tackle climate change, and our research shows that rethinking investor-state dispute settlement is a key part of making that possible. It is vital that people are not made to bear the costs of compensating fossil fuel companies and that the state instead invests in clean, green alternatives.”

For more information or to arrange an interview, please contact Beth Herzfeld, IIED head of media, on +44 (0)7557 658 482 or email beth.herzfeld@iied.org.