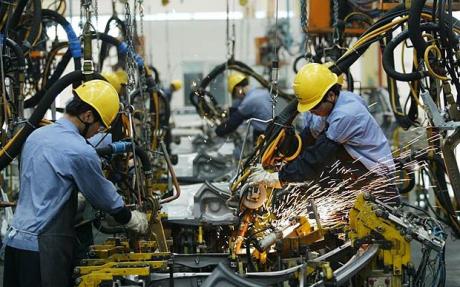 The Korea-Colombia free trade agreement will go into effect from July 16. The agreement will eliminate tariffs on 4,390 Korean export products to the South American country, according to the Trade Ministry.

Trade volume between the two countries last year reached US$1.45 billion, with Korea exporting $1.13 billion‘s worth for a $800 million trade surplus, according to the ministry on July 14. Colombia, with the third-largest population in South America at 47.6 million people, is regarded as one of the fast-expanding markets in the region with economic growth higher than in other neighbors. It is also rich in resources, making it a leading exporter of nickel and natural gas, the ministry said.

In addition to tariff removal, the bilateral FTA would lower the tariffs on 2,797 products Korea exports to Colombia.

Within 10 years, Korea will do away with tariffs for 96.1 percent of products from the South American country, and Colombia on 96.7 percent of imported products from Korea, according to the ministry.

Korea is hoping for increased exports of vehicles and car components. The current 35 percent tariff on South Korean automobiles is due to be removed within 10 years and that for car parts and tires within five years.

The 5-15 percent tariffs on cosmetics and beauty products, medical equipment and non-alcoholic beverages, all considered to be promising export items, will be eliminated immediately.

Korea will open its coffee and horticulture markets. For the rice and beef markets, it has obtained safeguards, the ministry said. The two countries have also agreed to open their government procurement market to allow access by private businesses, it said.

The FTA is Colombia’s first with an Asian country. Korea has FTAs with two other South American nations — Chile and Peru.