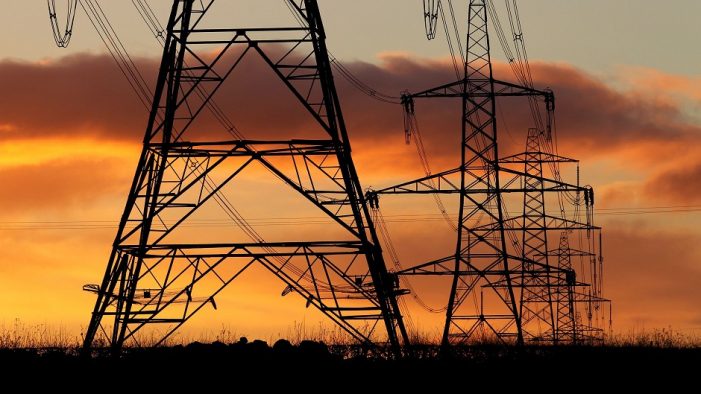 A South Korean utility, with a power plant in India, has begun arbitration proceedings against the government in New Delhi

The utility has sought resolution to the issue in six months or $400mn compensation for loss and damages, the newspaper said. The company is protected under India-South Korea bilateral investment treaty (BIT) and Comprehensive Economic Partnership Agreement (CEPA). Kowepo owns 40% of Pioneer Gas Power that operates a 388 MW project in the Raigad district of the western Indian state of Maharashtra.

The South Korean government has given its consent to invoke arbitration proceedings under bilateral investment treaties and CEPA, the official told Economic Times.

Kowepo has said its investment decision on the power plant was based on the then legal and policy framework in India as well as statements and notifications made by governments and government affiliated agencies who painted a rosy picture of Indian natural gas sector and called for investments through their public statements.

Due to a lack of gas, at present India has almost 25 GW of connected and commissioned, but currently idle, gas-fired power capacity.