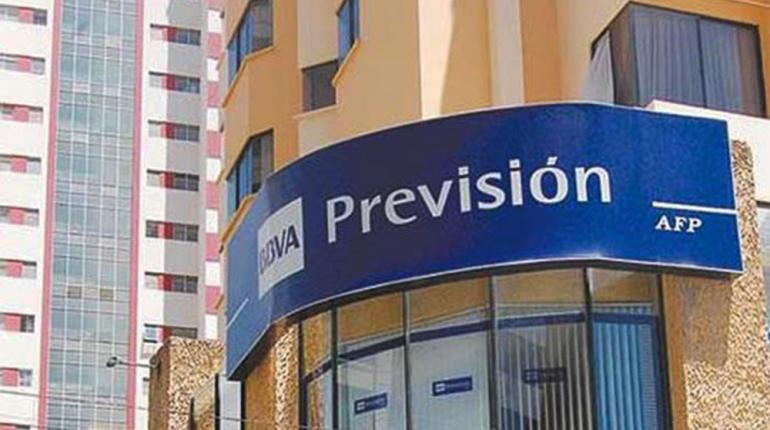 Bolivia. The Spanish banking group Banco Bilbao Vizcaya Argentaria SA (BBVA) has sought arbitration against Bolivia under ICSID’s Additional Facility in a dispute regarding the valuation of BBVA Previsión AFP, an entity incorporated in 1997 to administer pension funds in Bolivia. In 2010, Bolivia passed a law restoring a national pension system to replace BBVA’s business. Although BBVA states that it has cooperated in connection with the transfer of the administration of the pension system to a public entity, it disputes the valuation of the compensation owed to BBVA by the Bolivian government.

Bolivia purported to withdraw from the ICSID Convention in 2007 and further purported to denounce the 2001 Spain-Bolivia BIT in 2012. However, the Spain-Bolivia BIT has a “tail” provision allowing 10 years of coverage for investments made before the denunciation of that treaty. Moreover, the BIT provides that ICSID’s Additional Facility is available even if one of the parties is not a contracting state to the ICSID Convention.

Guatemala. There has been a rise in the number of investment treaty arbitrations against Guatemala. In addition to two already pending arbitrations (Teco Guatemala Holdings LLC, ICSID No. ARB/10/23, and Iberdrola Energía S.A., PCA No. 2017-4), Guatemala now faces three new pending or potential claims.

In September 2018, APM Terminals, a Spanish subsidiary of Denmark’s Maersk Group, submitted a notice of its intention to file an ICSID claim under the Spain-Guatemala BIT, seeking compensation following a local court ruling that voided its concession contract to operate a port terminal. APM acquired the terminal from Spanish port operator Grup Maritim TCB, which is alleged to have obtained the concession by way of bribes, resulting in the termination of the concession.

In December 2018, a U.S. businessman and his Nevada-based company, Kappes, Cassiday and Associates, filed a request for arbitration before the ICSID under Chapter 10 of the Dominican Republic-Central America Free Trade Agreement. According to a previous notice of intention to arbitrate the dispute, the claim is based on the alleged deprivation of the use and enjoyment of an investment related to a mining project that was suspended indefinitely by the Guatemalan Supreme Court for alleged environmental concerns. It seeks damages of more than US$150 million.

Three Latin American countries have recently introduced significant arbitration reforms, which may increase the use of international arbitration across the region.

In Ecuador, the government of President Lenín Moreno, in a stated initiative to attract foreign investment, has announced it will negotiate new bilateral investment treaties (BITs) with approximately 30 different countries. This is a notable shift from the policy of former President Rafael Correa, whose administration denounced and withdrew from 16 BITs as well as the ICSID Convention (from which Ecuador withdrew in 2009). In August 2018, Ecuador’s National Assembly passed a new investment protection act, “Ley de Fomento de la Producción, Atracción de Inversiones, Generación de Empleo y Estabilidad y Equilibrio Fiscal,” that enables investors to arbitrate disputes arising from investment contracts of more than US$10 million under the auspices of the Inter-American Commercial Arbitration Commission (IACAC), the International Chamber of Commerce (ICC) or the UNCITRAL Arbitration Rules. This apparently reverses the previous regime’s posture of antagonism toward investor-state dispute settlement.

Notably, however, Ecuador has thus far not evinced any intention to rejoin the ICSID Convention.

The new law aims to provide more predictability for international commercial arbitration in Argentina, modernizing the Argentine law to conform to internationally accepted standards. It modifies certain aspects of the UNCITRAL Model Law to fit local conditions. For instance, it departs from the Model Law’s Article 1(3) by excluding the possibility that the will of the parties alone can determine whether the arbitration should be deemed “international” in nature.