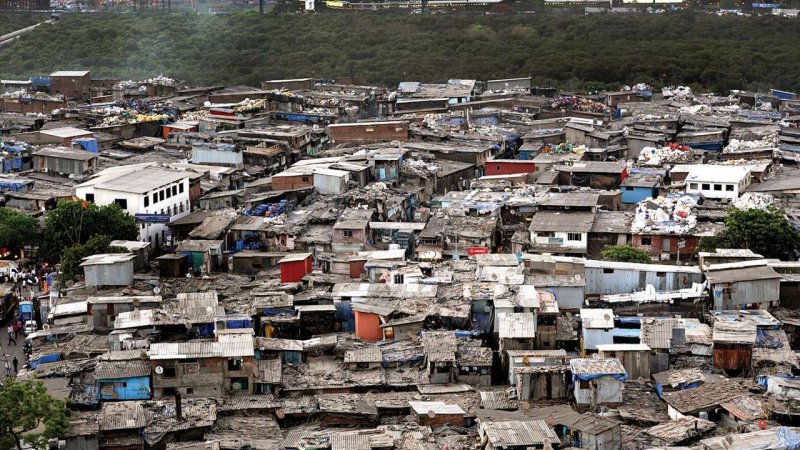 MUMBAI: The Maharashtra government’s plan to scrap the earlier tender to reinvite bids for redevelopment of Dharavi , Asia’s largest slum, is likely to turn into a legal entanglement as the highest bidder SeclinkTechnologies Corporation and residents of the Mumbai locality are separately planning to seek a stay from the Seclink Technologies, funded by the royal families of the United Arab Emirates(UAE) and Bahrain,is also seeking compensation of Rs3,000 crore for the delay and award of contract as the state government had already issued a letter of intimation (LoI) to them.

The company had emerged as the highest bidder with its bid of over $1 billion for the project to redevelop the slum spread over 600 acres, following the global bids invited by the government in 2018. However, the project, in the centre of the country’s Snancial capital, has yet to take oT.

“We have not been oTicially intimated of the decision to re-tender the project. If the government goes ahead with the plan we will seek a stay on the project and arbitration. Apart from the letter of award, the government will then also be responsible for the Snancial damages and the opportunity cost due to delay,” Nilang Shah, chairman, Seclink Technologies, told ET.

In January, the company had written to the government seeking compensation, arguing that the delay since it was issued the LoI on March 8, 2019, was costing it. The company plans to seek arbitration over the issue under the Bilateral Investment Promotion Protection Agreement (BIPA).

The new bids are likely to be invited by combining the 45-acre railway land parcel in central Mumbai adjoining the slum pocket. The addition of this plot to the project is being cited as a reason for the re-tendering.

According to Seclink Technologies, the pact for the railway land was signed on March 3, before the LoI was issued to it as the highest bidder, and that means there was no parameter change.

Dharavi Redevelopment Committee (DRC), a federation of 52 associations of residents, has separately written to Chief Minister Uddhav Thackeray opposing the plan to invite fresh bids for the long- pending redevelopment project. The residents are also looking at legal recourse to ensure faster implementation.

“We have been waiting for this project to take oT for long. The bidding process was already completed, and the bidder can be asked to compensate for the railway land parcel rather than scrapping the entire process. How long can we wait? We have already experienced the ticking bomb here in the form of Covid-19,” said Rajendra Korde, president of DRC.

The Dharavi redevelopment will not only be a game changer for Mumbai but will also transform the political landscape for years to come. According to experts, the project will be a big opportunity for slum- dwellers and will also help urban planners, human rights activists and the state government to transform the face of Mumbai city altogether.

The earlier plan, prior to 2018 global tenders, was to divide Dharavi into Sve sectors, one to be redeveloped by the Maharashtra Housing and Area Development Authority (MHADA) and the other four by private entities. However, the plan did not progress beyond a few buildings constructed by the MHADA.

In 2018, the state government had approved the plan to redevelop Dharavi as a single project and went ahead with a single global tender. The area was being promoted as a residential cluster and Mumbai’s new business district, given its central location and proximity to the Bandra- Kurla Complex.