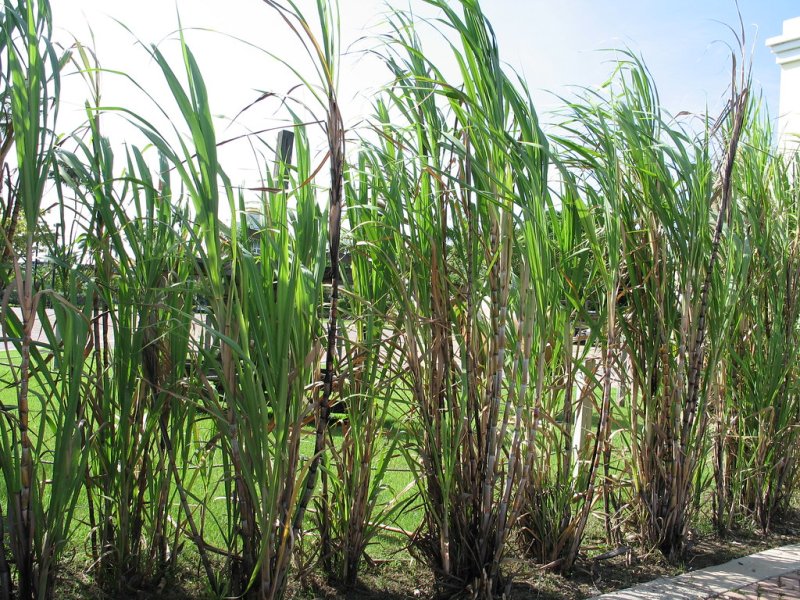 The US administration is holding talks with Brazil on trade in ethanol and sugar, but a broader free trade deal is unlikely in the near future, US trade representative (USTR) Robert Lighthizer said today.

"In terms of next steps, I think we have to continue to do this incrementally," Lighthizer said. "But I would say a free trade agreement right now is probably not in the cards," he said at a virtual US-Brazil business forum organized by the US Chamber of Commerce.

Lighthizer made his remarks a day after Brazil and the US signed a protocol amending a 2011 trade and investment agreement to include cooperation on regulatory practices and anti-money laundering. The additional protocol is a sign of support from US president Donald Trump for the right-leaning administration of Brazil president Jair Bolsonaro. It also fits a pattern of highlighting what the administration views as Trump’s foreign policy successes in the weeks before the 3 November election.

A broad trade deal with Brazil is no more likely even if Trump is re-elected to a second term. Both presidents support trade negotiations, but the US Congress is likely to raise objections, Lighthizer said.

"The reality is there is no support for a free trade agreement in the Democratic party," he said. "In their own words, they are not fans of the Bolsonaro administration for a variety of reasons." Lighthizer is one of the few administration officials to have maintained close working relations with senior Democrats in the House of Representatives.

House of Representatives Ways and Means Committee chairman Richard Neal (D-Massachusetts) criticized the trade protocol signed yesterday. "Giving President Bolsonaro ammunition to claim that the US endorses his behavior sullies our nation’s reputation as a country that demands our trade partners respect human rights and the rule of law," Neal said.

If former vice president Joe Biden wins the election, a Democratic administration is unlikely to start talks on new trade deals or rejoin existing agreements in 2021, consultancy Albright Stonebridge Group senior adviser Kenneth Hyatt said at the US Chamber forum. Specifically with Brazil, a Biden administration is unlikely to immediately expand the 2011 trade agreement, Hyatt said. "My expectation would be that technical progress will continue on in the trade facilitation area," he said.