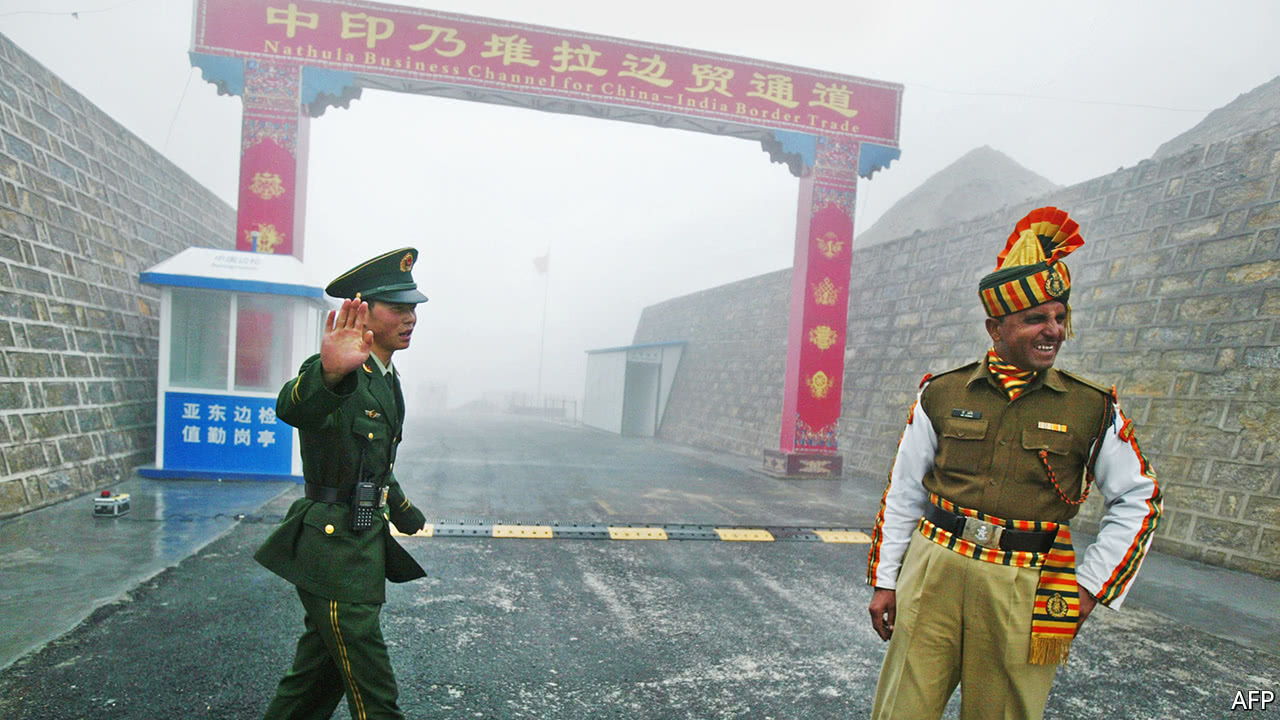 Maldives former president Mohamed Nasheed, whose party won a landslide in the archipelago’s parliamentary election, on Tuesday pledged to conduct a thorough probe into deals with China.

Nasheed’s Maldivian Democratic Party (MDP) is set to secure 65 seats in the 87-member parliament, giving it a clear majority to push for reforms including imposing the country’s first income tax and instituting a minimum wage for the first time.

President Ibrahim Mohamed Solih, who is also from the MDP and unseated pro-China leader Abdulla Yameen in September, had urged voters to back his call for an investigation the scale of debts to China, which the party fears could run as high as US$3 billion and risks sinking the economy.

The Indian Ocean island chain has been caught in a battle for influence between India and China, which invested millions of dollars during Yameen’s rule as part of its Belt and Road plan, designed to improve Beijing’s global trade reach. Yameen denies any wrongdoing in relation to the Chinese debt.

Nasheed, the country’s first democratically elected leader between 2008 and 2011 before being forced to step down in a police mutiny, said the result was “a clear mandate to implement” the party’s pledges.

“Some of the first bills that the new parliament must consider is the pending legislation to fully empower the presidential commission on stolen assets, and deaths and disappearances,” MDP leader Nasheed said.

“The government continues to scrutinise the deals signed by the previous government, many of which, we fear, were subject to large scale corruption. We must allow the government to examine these deals with forensic detail.”

Final provisional results for the election will officially be confirmed on Wednesday, an Elections Commission official said.

The MDP is just one seat shy of the three-quarters quorum required to amend the constitution in the People Majlis or parliament. This is the first time a party has had such a majority since the first multiparty elections in 2008. The MDP previously ruled in coalition. The new parliament is expected to be inaugurated in May.

Last month, Yameen spent more than a month in police custody over a corruption scandal aimed at siphoning money from the islands’ tourism board. He was released on bail on March 28 in time for the last week of campaigning, and denies the charges.