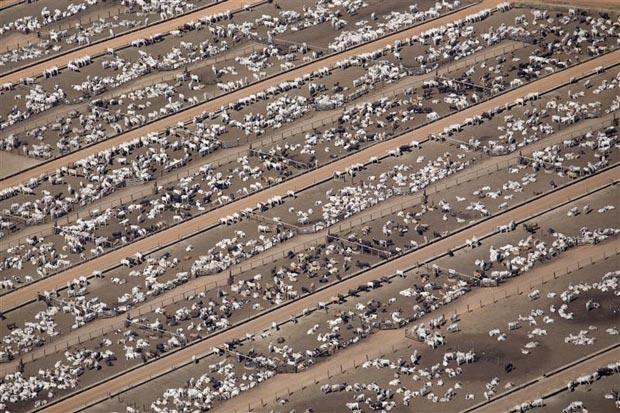 Mr Bergin warned that the EU market risked being flooded with cheap and inferior beef from South America: "Production standards in South American countries such as Brazil fail to meet EU standards on the key issues of traceability, animal health and welfare controls, the ban on hormone growth promoters, and environmental controls."

While an EU Commission analysis had produced the loss estimate of €7.8bn on the EU agriculture sector, Mr Bergin warned that the real losses at farm level would be much higher, particularly for beef farmers, with a knock on effect in rural economies.

With regard to climate change, he said the work of EU producers in reducing the carbon footprint of the livestock sector could not be thrown overboard by importing large volumes of beef produced on the back of widespread destruction of the rainforests in Brazil.

"Ireland’s beef production is based on environmentally sustainable grassland production systems, which are between two and four times more efficient than South American production in terms of climate change and greenhouse gas emissions," he said.

"It would be a total contradiction of EU climate change policy for Europe to agree a Mercosur deal that displaces sustainable EU beef production with product from South America, which has a much higher carbon footprint."