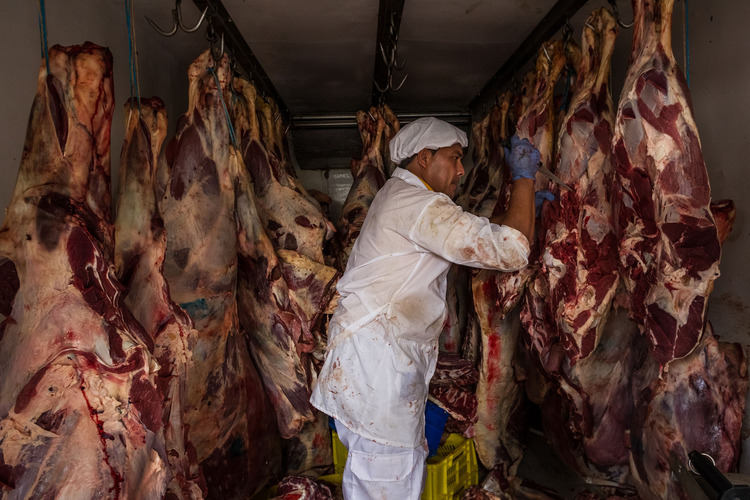 Mercosur — the battle gets nasty

The atmosphere at the table “was not good,” one senior diplomat told POLITICO’s Jacopo Barigazzi, adding that it seems the political will to move on the planned trade agreement is diminishing.

France leads the opposition, as trade minister Matthias Fekl attacked the European Commission. “We can’t negotiate [a deal] based on conditions that are 15 years old,” he said, referring to the initial start of EU-Mercosur trade talks back in 1999, and raising the possibility that the Commission’s negotiation mandate could be amended. “Since then, the economic conditions of the concerned countries have enormously developed. We need to take this into account,” he added.

Fekl can detail his concerns to EU Trade Commissioner Cecilia Malmström today, when they meet at a trade forum of the Movement of the Enterprises of France (Medef) in Paris.