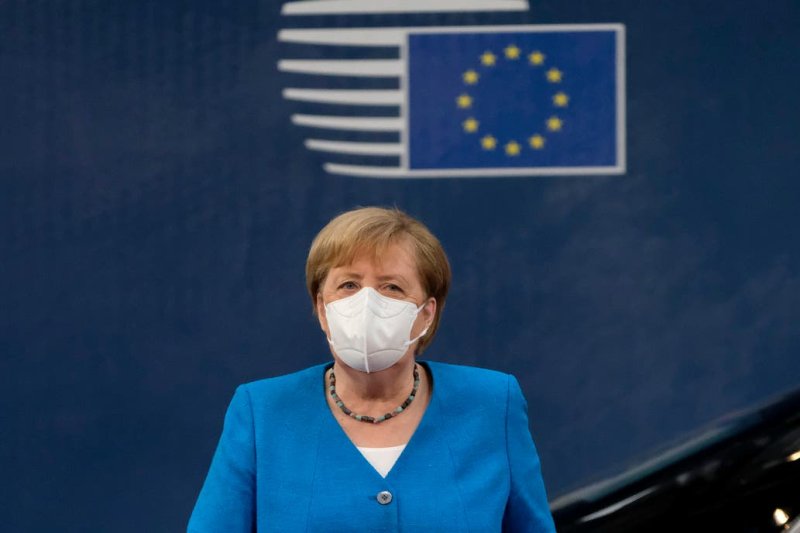 The pact between the European Union and the South American free trade bloc — comprising Brazil, Argentina, Paraguay and Uruguay — was agreed in principle last year after two decades of wrangling.

But environmental activists have slammed the deal for its lifting of trade barriers to Brazilian beef, which they argue will lead to increased deforestation.

Cattle farming is responsible for 80 percent of Amazon deforestation, according to the WWF environmental group.

"The chancellor´s position is that... there are significant doubts as to whether the agreement can be implemented in its intended spirit, considering the current developments and the terrible loss of forests taking place there," Merkel´s spokesman Steffen Seibert said in Berlin.

It marks the first time the German leader has so openly raised objections to the hard-fought deal.

The pact still needs to be ratified by all 27 EU member states, but several European countries have voiced fierce resistance.

France threatened last year to block ratification because of alleged inaction by Brazil to curb fires ravaging the Amazon.

Footage of Amazon forest fires has again been widespread in recent weeks, with Brazil´s National Institute for Space Research (INPE) reporting 6,803 fires in the rainforest in July, up from 5,318 a year ago.

Deforestation increased 30 percent since Brazil´s far-right President Jair Bolsonaro took office in early 2019, according to INPE, much of it caused by illegal fires set by loggers, developers and farmers.

Bolsonaro himself has dismissed reports of fires as a "lie." German climate campaigner Luisa Neubauer, who joined Swedish activist Greta Thunberg in a meeting with Merkel in Berlin on Thursday, tweeted that the chancellor had expressed concerns over the Mercosur deal in their talks. Merkel "definitely declared she would not sign" the deal, Neubauer tweeted on Friday.