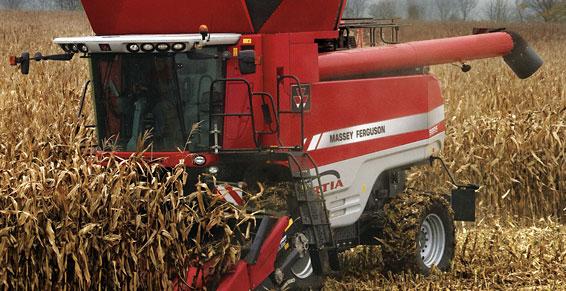 (Reuters) Mexico and the European Union might leave some agricultural goods out of a new free trade deal that they want to wrap up this year, the EU’s ambassador to Mexico said on Tuesday, citing beef and dairy as "sensitive" sectors.

Mexico and the 28-nation bloc have been working to upgrade an existing accord dating from 2000 that mainly slashed tariffs on industrial goods.

But exposing the EU’s beef market and Mexico’s dairy producers to more competition would be challenging, said Andrew Standley, the EU ambassador to Mexico.

"Maybe, once negotiations are over, some agricultural products are going to remain protected," Standley told reporters during a celebration of Europe Day.

Standley added that including services in the agreement is a key objective of the talks and that investment protections could take a while to negotiate because they were only addressed briefly in the 2000 agreement.

Mexico and the EU agreed in 2015 to modernize their trade relations, but the election of U.S. President Donald Trump has underscored the urgency of doing so for Mexico. Trump has threatened to tear up the 23-year-old North American Free Trade Agreement, under which Mexico, Canada and the United States form one of the world’s biggest trading blocs.

Mexico and the EU want to complete an update of their trade deal this year and have agreed to hold regular talks toward that end, said Standley.

"We have already advanced with, I would say, a fairly intense pace," Standley said.

Annual trade between Mexico and the EU has more than tripled since the agreement was put in place to about $60 billion per year, Standley said.