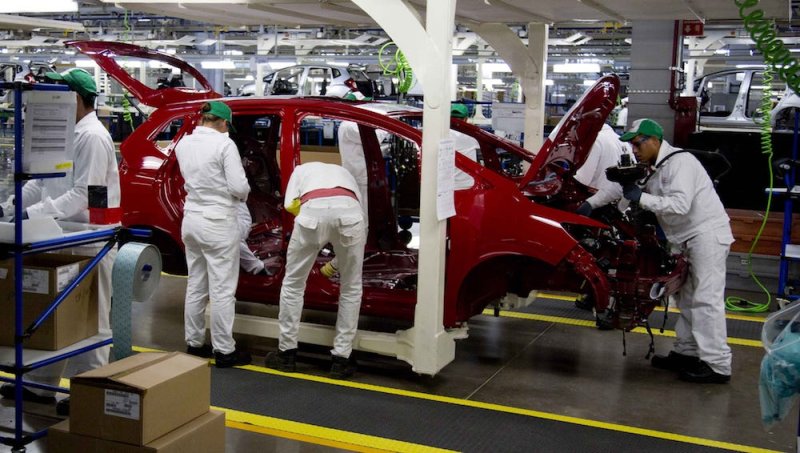 Mexico is negotiating with Brazil to expand economic cooperation and believes it can find areas of mutual benefit even though the Brazilian economy is “very closed,” Economy Minister Graciela Marquez said on Friday.

Mexico’s powerful automotive industry has for years been seeking to improve access to Brazil’s car market, while Brasilia has sought to protect local industry. In March, the two reached a deal to liberalize trade of light vehicles.

“Brazil is a difficult country, it’s the opposite of Mexico,” she told a government news conference. “Mexico is a very open economy, Brazil is very closed.” However, Marquez said she believed there were areas ripe for growth where the two economies complemented each other.

“We’re sitting at the table with Brazil to expand (our) complimentary agreement and see the possibilities of making a broader, more ambitious agreement,” said Marquez, whose government assumed power in December 2018.

Brazil’s foreign trade secretary, Marcos Troyjo, said in Rio de Janeiro later on Friday that the country is very interested to work on a broad deal with Mexico.

Troyjo said it was not in the interest of Brazil and its partners in the Mercosur trade bloc to work on a deal that targets only some specific sectors.

The Brazilian government has pushed for some trade agreements recently, having clinched a large deal with the European Union. Troyjo also said Mercosur will seek a post-Brexit deal with the United Kingdom.

Total trade between Latin America’s two biggest economies was worth US$ 14.7 billion in 2018, according to Mexican data. Bilateral trade volume fluctuated significantly under the previous government of Enrique Pena Nieto and has yet to surpass the US$ 15 billion peak reached in 2013.