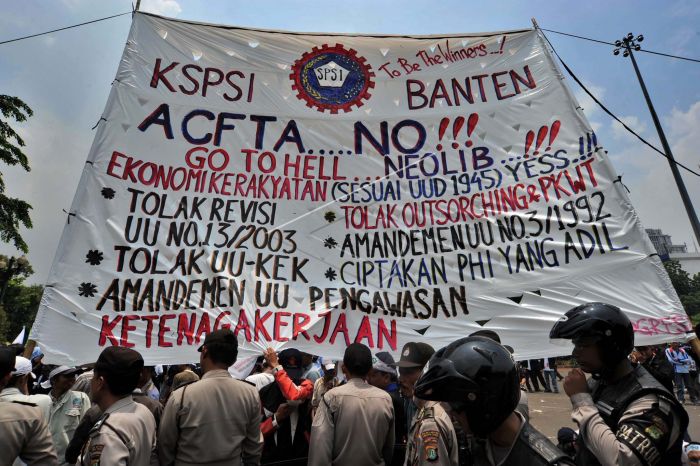 Ministry announces changes in rules of origin in ASEAN-China FTA

The Ministry of Industry and Trade has announced amendments to the rules of origin under the ASEAN-China Free Trade Agreement (ACFTA), which will take effect on September 12.

Commodities are considered having clear origins only if they are wholly produced from materials with traceable origins.

Regarding processing time for tracing origin, in case certificate of origin (CO) issuing authority of exporting countries do not respond within 90 days after receiving importers’ request for confirming origin, the authority may submit documents to extend the deadline to the next 90 days.

In addition to the general rule, the product specific rule (PSR) was built on the Harmonised System (HS) 2017, which added origin criteria for various goods.

Ministers of members of the Association of Southeast Asian Nations (ASEAN) and China signed the protocol to amend the ACFTA in Malaysia in November 2015.

Following the signing of the protocol, member nations continue their talks on the PSR and carry out the transposition to HS2017 of the PSR.

Since the ASEAN-China Free Trade Area was formed in 2010, two-way trade has posted an annual average growth rate of nearly 20 percent.