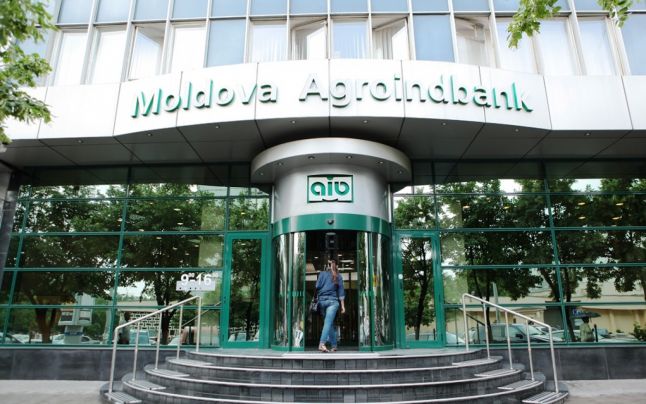 The Republic of Moldova has won the case in the international process initiated by the Russian companies Evrobalt and Kompozit in May and June of 2016, after the NBM suspended their rights and forced them to sell their shares at Moldova Agroindbank. The trial was judged at the Arbitration Institute near the Stockholm Chamber of Commerce (Sweden), and Moldova also received a compensation of about 1 million euros. The expenditure incurred by the State will be paid by the applicants, namely Evrobalt and Kompozit.

The information was confirmed for bizzlaw.md by the Justice Minister, Vladimir Cebotari.

The two Russian companies have stated before the arbitration court about the violation of the provisions of the Agreement, between the Government of the Republic of Moldova and the Government of the Russian Federation, on the promotion and mutual protection of capital investments. Evrobalt and Kompozit were forced by the National Bank to sell their shares at Agroindbank, after the NBM found that the two companies obtained a large share of the bank’s shares through unauthorized methods. According to t he NBM, a group of 20 companies, including Evrobalt and Kompozit, purchased 39.58% of Agroindbank’s capital without the permission of the Central Bank.

Evrobalt and Kompozit have initiated separate litigation, accusing Moldova of illegal expropriation and failing to ensure fair and equitable treatment.

The interests of the Republic of Moldova before the Arbitration Institute were represented by the "Buruiana & Partners" Associate Law Office selected by the Ministry of Justice in a public contest. The Bureau’s Financial Offer was nearly 300,000 euros.

Other violations of the Agreement alleged by Russian companies

Moldova has also been sued for breach of TSIK INVEST’s agreement on the promotion and mutual protection of capital investment in June 2014. The company complained that it had made an investment by acquiring a stake of 4.16% in Victoriabank’s capital with the approval of the National Bank. The NBM subsequently found that TSIK INVEST acted together with other shareholders and forced the Russian company to sell the shares.

The Russian company invoked illegal expropriation and non-assurance of fair and just treatment.

The country won the case because TSIK Invest did not pay the arbitration fees and expenses within the set deadlines.

What the Agreement with the Russian Federation provides

Under the Agreement between the Government of the Republic of Moldova and the Government of the Russian Federation on the Promotion and the Safeguarding of Capital Investment, signed in Moscow on March 17, 1998, the expropriation invoked by the Russian companies assumes that the capital investments of one of the Contracting Parties (Moldova or Russia) made in the territory of the other Party will not be expropriated, nationalized, or subjected to other measures similar to the consequences of expropriations. Such a measure is permissible only when applied "in accordance with the manner prescribed by law, is not discriminatory and is accompanied by the payment of urgent, appropriate and effective compensation".

However, the arbitration institution decided that in the case of Evrobalt and Kompozit it was not about expropriation.