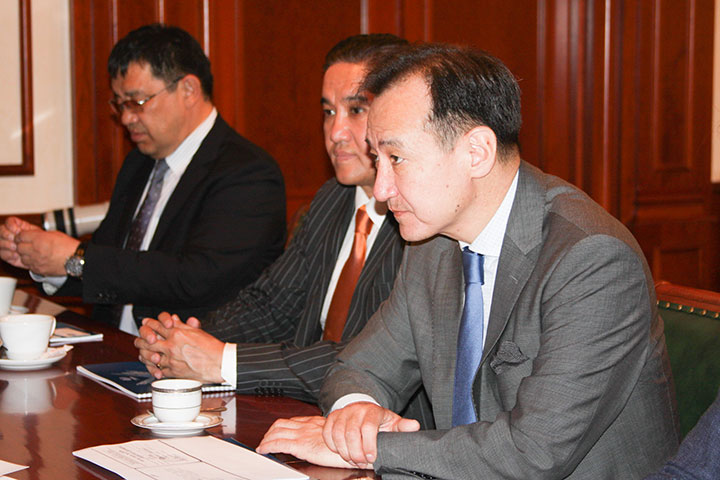 The agreement was reached during a recent meeting between Mongolian Foreign minister Damdin Tsogtbaatar and his Russian counterpart Sergey Lavrov in Moscow.

Tsogtbaatar made an official visit to Russia on May 16-18.

The two nations have already begun joint research on an FTA outline.