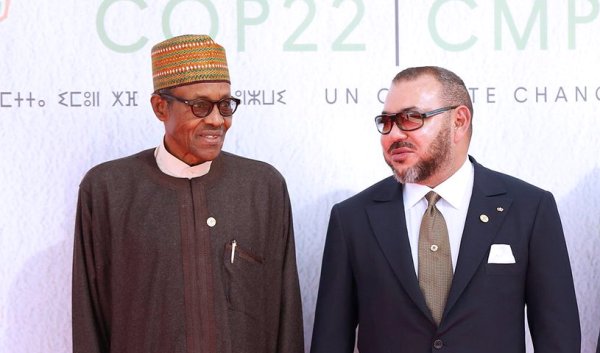 In December 2016, Morocco and Nigeria signed a new investment treaty, which will enter into force once it has been ratified by both countries’ parliaments. The treaty is in many ways an ambitious update of the content often seen in older treaties, and as such a good illustration of the new “generation” of investment protection.

The majority of investment treaties are relatively old: most were negotiated in the 20th century. Many states have expressed concerns over the content of these treaties and reacted by drafting new “model agreements”, renegotiate existing treaties or even terminate old treaties entirely.

The new Morocco-Nigeria treaty is longer than the average older treaty. Among the more innovative features are a clear role for sustainable development, limits and clarifications to the substantive investment protection, as well obligations on the investor (and not only on the host state).

With respect to dispute resolution, both ISDS and state-state arbitration is available. For ISDS, an investor can choose between ICSID and UNCITRAL. In the latter case, the dispute will automatically be covered by the UNCITRAL Transparency Rules, but it is also made clear by Article 10(5) that every dispute shall be characterized by extensive transparency.

The treaty is available here. That two African states decide to sign a bilateral investment treaty is not only an expression of support for such deals: it also shows the path forward in the balancing of investment protection and state interests, in a manner compatible with sustainable development.