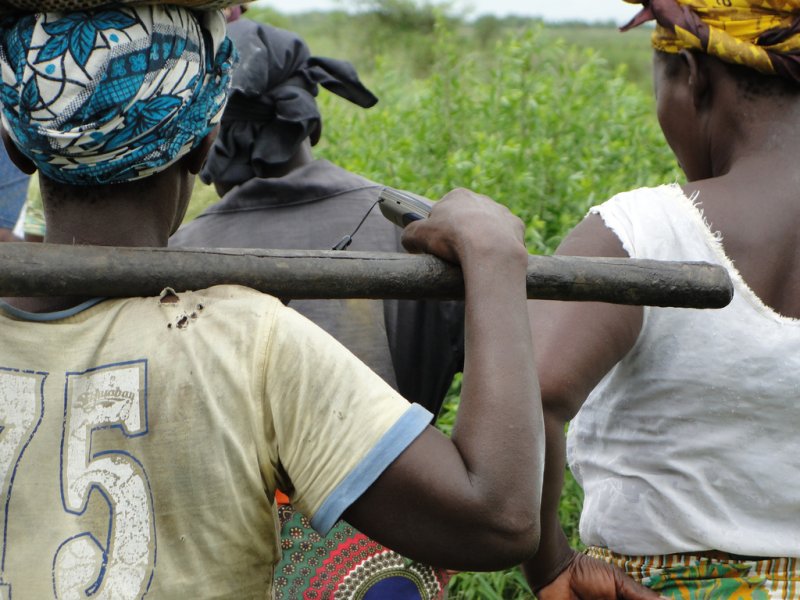 Mozambique and Japan signed a bilateral investment treaty on the sidelines of the fifth Tokyo International Conference on African Development in Yokohama on June 1 — the first such agreement that Japan has entered into with a sub-Saharan African country.

The accord — signed by Japan’s foreign minister Fumio Kishida, and the Mozambican minister for planning and development, Aiuba Cuereneia — is focused on reciprocal liberalisation, promotion and protection of investments. It will increase the flow of Japanese investment to Mozambique in sectors including infrastructure, agriculture, agri-processing and technology transfer, Mr Cuereneia said at the meetings.

"This is the first investment agreement that Japan has signed with a sub-Saharan African country," Mr Kishida added.

In general, businesses are wary of working in a country that does not guarantee to protect investments and, according to local press, Mr Kishida stated that the Japanese private sector had "vehemently requested" the agreement in order to support investments in Mozambique.

Seven large Japanese groups currently invest in the southern African country, including Mitsui and Co., which has a stake in a block of the offshore Rovuma basin, which may be home to the world’s largest natural gas deposits, and Japan’s largest steel company Nippon Steel and Sumitomo Metal Corp., which is developing the Revuboè coal project in Mozambique’s Tete province.

Japan is a key stakeholder in Mozambique’s Prosavana project, which aims to transform swathes of under-used savannah in the Nacala Corridor, in northern Mozambique, into productive agricultural land through a series of infrastructure and agriculture investments.

The Japanese International Cooperation Agency is also involved in the rehabilitation of Nacala port, and the upgrade of transport systems stretching west to landlocked Malawi.

Recent discoveries have confirmed Mozambique as home to some of the world’s biggest coal and natural gas reserves, with international investors piling into the sectors, but infrastructure remains a major constraint on their development.