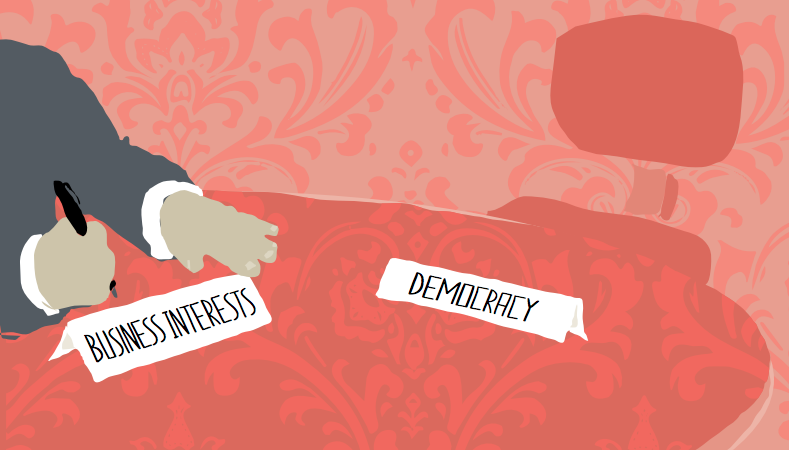 Myths and risks of the EU-Myanmar Investment Protection Agreement

As the signing of the EU-Myanmar Investment Protection Agreement (IPA) draws near, concerns over the secrecy surrounding the agreement’s negotiations and the risks it poses abound, alongside many myths about its potential benefits.

Myanmar is in the early days of democratization, with many laws and policies from the country’s military era in need of reform. Myanmar faces formidable challenges to build regulatory frameworks – not least in relation to the ownership and revenue sharing of natural resources in various ethnic areas, to the protection of human and labour rights and the environment.

The peace process to end the 68-year old civil war is slow, with military offensives by the national army against ethnic armed groups ongoing in Kachin and Shan States, resulting in abuses against civilians and massive displacement. Achieving a lasting peace will involve moving towards a more federal system for which many new policies and laws will have to be introduced.

This paper argues that the benefits of the IPA are highly overstated, and the risks seriously underestimated:

The IPA could have major negative impacts on democratic development, human rights and sustainable peace in Myanmar, depriving it of the necessary policy space to harness investment to serve sustainable development and peace. It also has the potential to bankrupt the country through potential lawsuits led by foreign companies unwilling to see stronger regulations that may impact their profits.

Furthermore, there are serious human rights violations against Muslim communities in Rakhine State as well as peoples in other parts of the country. The EU has made the upholding of human rights an integral part of its external trade relations – so if negotiations continue with Myanmar under the current circumstances, this commitment is in question.