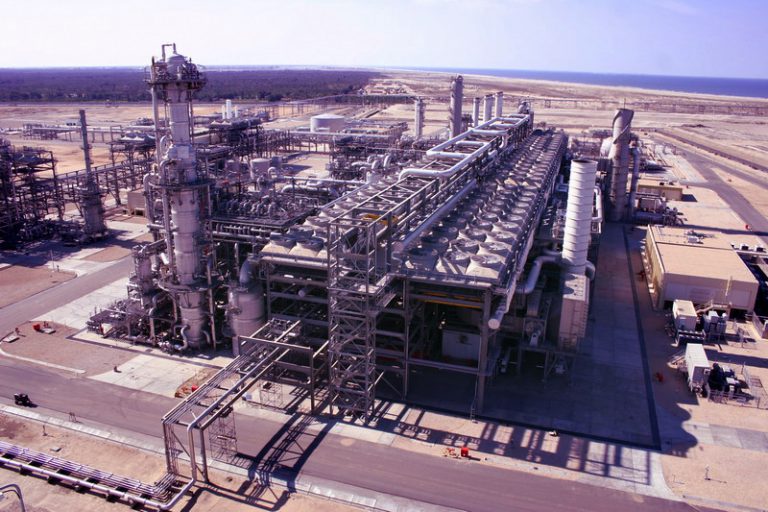 Naturgy leaves Egypt, ending its alliance with ENI in Unión Fenosa after almost 8 years of disputes

Naturgy has agreed with Eni and Egypt to end their dispute over Unión Fenosa (UFG), in which the Spanish and Italian firms own 50% each. The company said the agreement includes the payment of 600 million dollars (about 547 million euros) in cash and most of the company’s assets outside of Egypt, excluding UFG’s business activities in Spain.

The parties signed the relevant agreements yesterday, ending a conflict dating back to 2012, when the activity of the Damietta liquefaction plant was interrupted. They plan to complete the transaction during the first half of 2020.

So the company chaired by Francisco Reynés will pull out of Egypt and resolve the long litigation process by receiving the 547 million euros in cash and those assets. The finalising of the agreement puts an end to any obligation to buy liquefied natural gas (LNG) from the Arab country in the future.

In 2018, Unión Fenosa Gas had already received a favourable award from ICSID (International Centre for Settlement of Investment Disputes ), under the terms of which Egypt had to pay 2,013 million dollars (more than 1.700 billion euros) for the conflict open with Damietta.