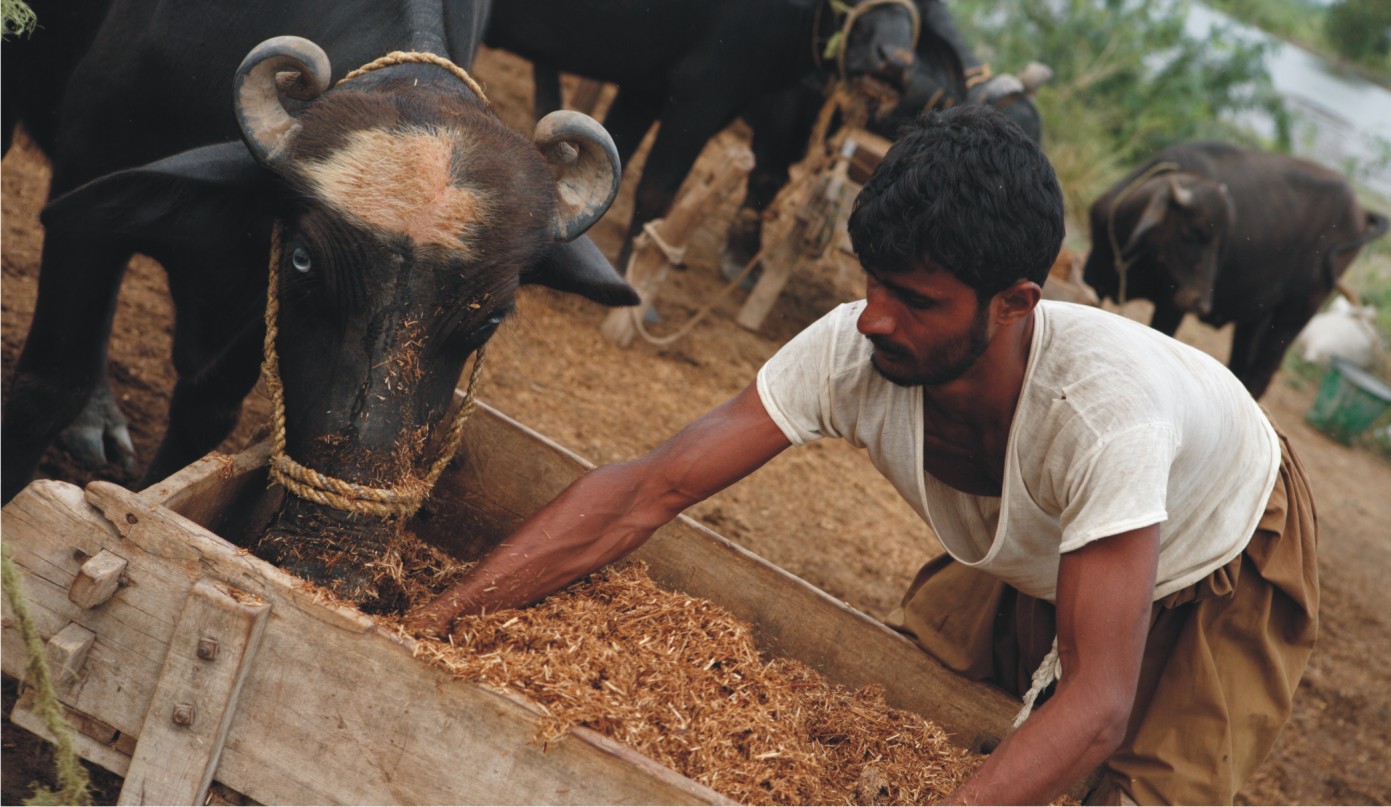 Raising its concerns about country’s nutrition and food security, the National Dairy Development Board (NDDB) has recommended the government to keep the dairy sector out of the purview of negotiations under the Regional Comprehensive Economic Partnership (RCEP).

“We are against it (dairy being part of RCEP negotiations). We feel that it is against the interest of our milk producers, most of whom are small and marginal milk producers. Some of the countries with reduced duties may dump their products (in India), and then it will adversely affect the livelihood of our farmers,” said Dilip Rath, Chairman, NDDB, on the sidelines of a nutrition awareness campaign for the week 16- 20 September 2019 at Anand.

He also stated that the inclusion of dairy sector in the proposal for Free Trade Agreement (FTA) with milk producing nations like New Zealand and Australia under the proposed RCEP will be detrimental to the country’s milk and food security.

“Recently, NDDB has given its views to the government that we are concerned about RCEP (negotiations). As a result this (dumping of milk products in India), our nutrition and food security will be jeopardized," Rath said. He added that the government is undertaking a consultation process by speaking to various stakeholders including dairy cooperatives, private dairies besides the NDDB, which is the country’s apex dairy body.

The dairy sector has been vocal in raising its voice against its inclusion in the RCEP negotiations, which are expected to conclude by November this year.

As projected by Niti Aayog, India’s milk production is likely grow to 330 million tonnes by 2033, from the current about 180 MT, while the projected demand is about 292 MT. This indicates that India will have sufficient surplus to meet its own requirement, and hence would not need to import milk products even after a decade.

Currently, India imports mostly whey powder and speciality cheese at higher import duty in the range of 30-35 per cent.

It is believed that large dairy producers, such as New Zealand, are trying to push their dairy products into large consumer market like India.

In this view, earlier, the cooperative dairies including Gujarat Cooperative Milk Marketing Federation (GCMMF) and other private dairies as well as the Indian Dairy Association (IDA), have strongly recommended not to permit the import of dairy products under the HSN 0401 to 0406 categories under the proposed RCEP.