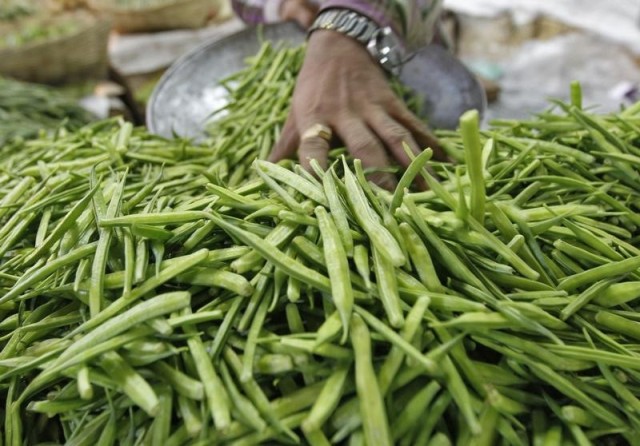 India is hosting the sixth round of RCEP negotiations for five days starting on Monday (December 1) in Greater Noida, near Delhi.

In a letter to Commerce Minister Nirmala Sitharaman, many activist groups demanded an end to India’s participation in the CEP talks citing a lack of transparency.

Yudhvir Singh, convenor of the Indian Coordination Committee of Farmers’ Movements, said that farmers’ movements in India oppose RCEP as it has the potential to irreparably damage Indian dairy and agriculture sectors.

"It is evident from Australia and New Zealand FTAs with China that they want more market access for their dairy products. Deeper tariff cuts on agriculture products will intensify agriculture crisis in India," he said.

Singh warned the Indian government not to go ahead with the RCEP negotiations.

Amitava Guha from the Centre of Indian Trade Unions (CITU) said many of the RCEP countries have advanced manufacturing capability and the elimination of import duties on industrial products would intensify the cut-throat competition to reduce production costs.

"It will lead to poor quality of employment and downward pressure on wages in the region. This would harm workers’ welfare and put them against each other while seriously impairing workers’ efforts to achieve ’decent work’ and their right to organise and bargain collectively," he said.

The groups asked the government to immediately halt India’s engagement in all FTAs, including the RCEP negotiations, and make public all RCEP documents.

They also urged the government to hold public consultations with farmers’ groups, trade unions, patient groups, generic medicine industry, small businesses and civil society organisations as these will be directly affected by the RCEP.

With key members of the TPP involved in the RCEP negotiations, the issue of transparency becomes important.

The TPP is a multilateral free-trade deal being negotiated in secret by 12 Pacific Rim nations.

Concerns have been raised across the world about the TPP, with activist groups alleging that some governments are doing trade deals in secrecy and without considering the interests of large sections of society.

The Barack Obama administration is "aggressively pushing the TPP through the US legislative process on the sly," Julian Assange, the founder and editor-in-chief of WikiLeaks, warned last year.

Malaysia’s influential former Prime Minister Mahathir Mohamad has called the Trans-Pacific Partnership initiative a US tool to extend its economic control over the world.

Related to the TPP is a second secret trade agreement, the Transatlantic Trade and Investment Partnership (TTIP), which links together regulatory practices in the US and the European Union.

Even in the US, many fear the TPP will destroy the American middle class, while enriching the wealthy minority as the deal will result in a massive transfer of power to special-interests such as giant pharmaceutical firms and financial corporations.

US Congressman Keith Ellison has slammed his country’s TPP negotiators, saying they are going about the deal all wrong, negotiating it in secret with corporations in the room but shutting out Congress.