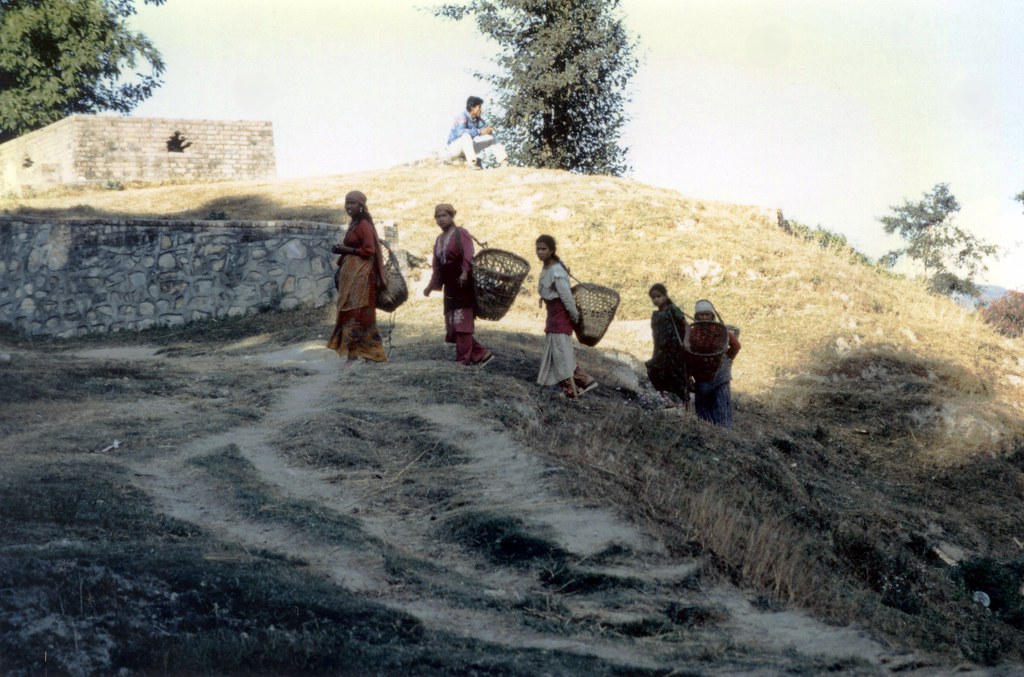 After the 2015 Indian blockade, the Nepal government tried to diversify trade and access to the sea through China. But five years later, inertia and disinterest in Kathmandu have stalled a raft of bilateral agreements signed with the northern neighbour.

It has been exactly one year since President Xi Jinping’s state visit to Kathmandu, the first by a Chinese leader to Nepal in 23 years. But there has been no discernible movement on agreements to expedite projects under the Belt Road Initiative (BRI) and previous agreements.

In fact, the poor state of the Rasuwagadi-Kathmandu highway today is a glaring example of the inability of the Nepal government to get its act together to improve Nepal’s only functioning highway link to China.

The other damning example of Nepal’s foot-dragging is the flagship Trans-Himalayan Multidimensional Connectivity Network that was signed last year during President Xi’s visit. On paper, the project aims to connect Nepal to lucrative trade routes through land, railway, sea port and airway routes.

But so far, not even preliminary planning has taken place despite much lip-service paid by politicians in Kathmandu to diversifying Nepal’s trade and transit. In a post-agreement meeting on 13 October 2019, China agreed to conduct on-site evaluation while Nepal took on environmental and legal clearances. Nothing has happened since then.

With Covid-19 closing the border with China for the past months, and delays in the arrival of Chinese technicians, there are sure to be more delays. In fact, the pandemic is being used by Nepal’s politicians and bureaucrats as an excuse for their pre-Covid failures to get the agreements off the ground.

“Planning and feasibility studies have been delayed as Chinese expertise have not been able to travel to Nepal,” says Gopal Prasad Sigdel, at the Ministry of Physical Infrastructure and Transportation.

There was nothing to stop Nepal from using the lockdown period this year to improve the condition of the road link from Kathmandu to Kerung in Tibet, which remains nearly impassable after the monsoon. Little attention has been paid to the crumbling infrastructure needed to support trade with China.

Similarly, the north-south Gandaki, Kosi and Karnali corridors have remained mostly confined to paper. The Kodari highway upgrade is also in limbo, and the checkpoint has remained closed after the 2015 earthquake.

Nepal has not gone beyond the planning stage on the protocols signed for the Trade and Transit Treaty that was to come into effect on 1 January 2020, allowing Nepal to use the Tibet railway for export and import with third countries using sea ports on China’s east coast. There has been no movement on that corridor, although China has sent several trains to Xigatse with Nepal-bound goods.

Customs barriers and hold-ups still exist while China has already begun cargo services. Proposed infrastructure, such as the Kathmandu-Lumbini-Pokhara railway, remain a distant mirage. The plan to survey a new railway alignment via Tokha to Rasuwagadi also remain stuck.

Easing trade and business with China has also been limited to rhetoric. The investment task force of Nepal-China secretaries has only met once. An ambitious plan to open Bank of China branches in Nepal has also failed to materialise.

Only Rasuwagadi and Tatopani checkpoints have any trade activity with China, where export is currently nil and imports are sporadic and limited.

Elsewhere, plans to open a Confucius Institute at Tribhuvan University has stalled over a lack of funds and manpower. Covid-19 has prevented Chinese technicians from surveying Kathmandu Valley’s drinking water supply system. Plans to cooperate on tans-boundary disaster risk management have also remained in the backburder.

Signing up to China’s multi-trillion dollar BRI in 2017 was expected to result in improvements in Nepal’s infrastructure, commerce and agriculture. Instead, the lack of progress has exposed glaring weaknesses in Nepal’s state mechanisms.

Only 9 out of 36 Nepali projects have been approved under the BRI, and even the projects that got the go-ahead were found to lack proper planning, investment models and review mechanisms.

“The Nepali tendency is to sign agreements with no prior research and planning. Only after the signatures are studies done to see if they are feasible, slowing implementation,” Foreign Minister Pradeep Kumar Gyawali admitted candidly to Nepali Times.

While there is no shortage of agreements and, there has never been the political will to have them implemented. Plagued by years of interference, corruption and mismanagement, government agencies are simply unable to make progress on bilateral agreements.

“India-centric orientation of state mechanisms is holding Nepal back, even as diplomatic circumstances push it towards China, says Rupak Sapkota of the Institute for the Study of Foreign Affairs. “China has always been perceived as a backup or alternative, when things do not work out with India.”

The relationship with China becomes relevant only when there is tension with the southern neighbour, as was seen when Nepal sought Chinese assistance after the 2015 Indian blockade and recent border disputes.

“Nepal may also be restricted by external pressure, especially as China’s relations with America and India sour,” explains Nepal’s former ambassador to China, Tanka Karki. “But it is Nepal’s own inability to act in its own national interest that is worrying.”

The chronic lack of coordination between government agencies has also undermined effort to implement joint projects with China. There are indications that the Chinese side is getting impatient with the lack of movement in Nepal, especially when contrasted with its own rapid progress in development.

When he went to China on a state visit in 2015, Prime Minister Oli got the Chinese to agree to sell petroleum products to Nepal, and for construction of a storage facility. He returned, and nothing happened. Then he went to China again in 2018, and made exactly the same agreement. Again, there has been no progress in importing fuel from China and setting up a depot.

The surprising thing is that this lack of progress is happening at a time when the communist parties of the two countries have close fraternal relations, and senior party functionaries from both sides attend ‘training’ sessions. The Chinese Community Party (CCP) has no such close ties with Nepal’s other political parties.

While the two ruling Communist parties may appear to be allies, China is not exactly hopeful of a stable and reliable partnership in the long-term, says expert on Chinese affairs Bhaskar Koirala.

“Nepal’s lack of investment and attention towards BRI-related infrastructure is undermining the entire gamut of Sino-Nepal relations.” he says. While Nepal may be subject to geopolitical polarisations globally and in the region, there are structural issues within the country that, if not properly addressed, could render any trans-national agreement ineffective.

Foreign affairs expert Nischal Nath Pandey says the lack of progress in following up on agreement with China is nothing new. There are similar delays in project implementation with India as well. He says: “The lack of cooperation between Nepal’s ministries makes implementation weak.”