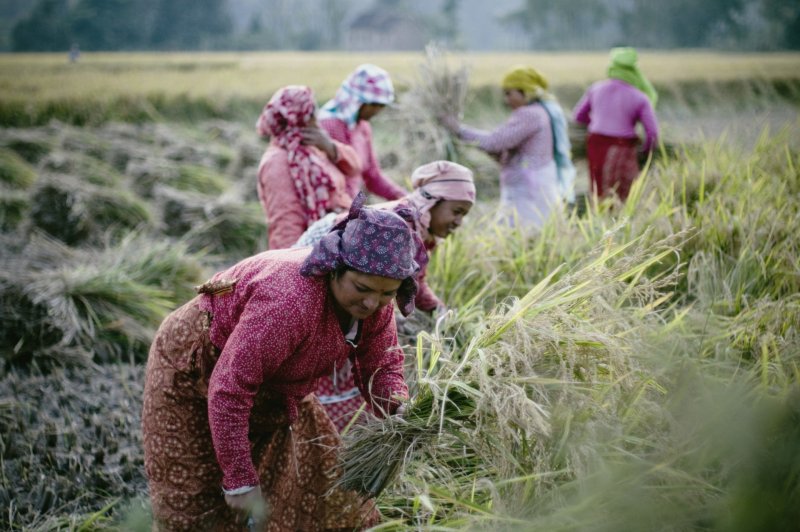 Nepal, United States scheduled to sit for talks next month

The Trade and Investment Framework Agreement (TIFA) council meeting between Nepal and the United States has been scheduled for June 9 and 10 in Washington, five years after signing of the agreement.

The very first meeting of the council was held in the United States after signing of TIFA on April 15, 2011. While signing TIFA, the two countries had agreed to hold the council meeting at least once a year to ensure effectiveness of the bilateral agreement. However, the meeting has not been held since then due to various reasons, including US presidential election, SAARC summit, devastating earthquakes of last year, among others.

The TIFA council meeting is jointly chaired by the Nepali commerce minister and the United States Trade Representative (USTR).

Following the preparatory meeting for TIFA in mid-March this year, when Deputy Assistant US Trade Representative Dawn Shackleford had visited Kathmandu, both countries have scheduled the meeting for next month.

As the United States has announced its support for trade capacity development of the country through an exclusive act for Nepal, ‘Trade Facilitation and Trade Enforcement Act’, the country will design the areas to mobilise the US support and discuss the same during the TIFA council meeting. Along with duty-free access for 66 Nepali products over the next 10 years, the act has also envisaged to support the trade capacity enhancement of the country.

The country may utilise the US support for establishment of labs, accreditation centres and cooperation on patent, trademark, and industrial designs for promoting Nepali goods in the international market, according to the Ministry of Commerce.

The upcoming council meeting will cover raft of issues related to trade and investments. Nepal has been preparing to lure investors from the US by showcasing various projects in hydropower, tourism, industry and service sectors.

The exclusive act for Nepal is expected to come into force by the end of this summer when all the procedural stipulations are completed. The US will grant preferential treatment for Nepali products like pashmina, headgear, shawls, leather products, scarves, carpets, travel goods, among others, into the US market under the facility when the law comes into force.

Currently, Nepal enjoys trade surplus with the US. Nepal enjoyed trade surplus of around Rs one billion with the US in the first seven months of current fiscal. In the review period, Nepal exported goods and services worth Rs 5.01 billion to the US and imported goods amounting to Rs 4.02 billion from the world’s largest economy. The trade surplus amount with the US has been gradually narrowing in the recent years as import from the world’s largest economy has been increasing each passing year against sluggish export.