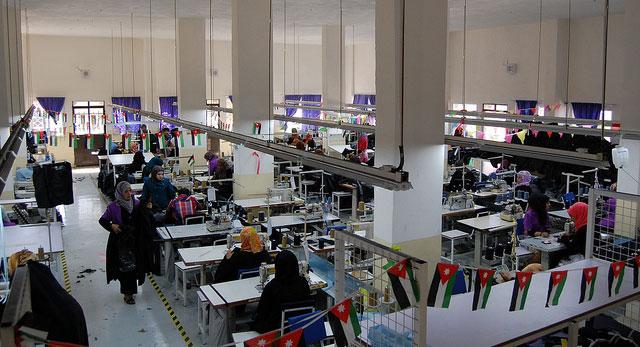 AMMAN — The new government has upheld its predecessor’s decision to suspend the Free Trade Agreement (FTA) with Turkey, with a senior official saying that the deal will be totally scrapped, as planned, on November 26.

Jordan has informed Turkey that the FTA between the two countries, which went into effect in 2011, will be suspended, Minister of Industry, Trade and Supply Tareq Hammouri said on Sunday.

During a meeting with representatives of the commercial sector, Hammouri said that the decision to halt the FTA was made after a thorough study that found that the deal did not yield the expected benefits for the national economy.

The former Cabinet decided to suspend the FTA with Turkey in March, citing its adverse impact on the local industrial sector and the Turkish side’s failure to meet its commitments under the partnership agreement.

The Ministry of Industry, Trade and Supply announced several conditions necessary for the deal to be resumed, including Turkey’s consent to measures Jordan would devise that protect local industries, and an agreement to increase technical assistance to Jordan, as stipulated by the FTA.

Hammouri did not refer to any plans to reconsider the decision by the incumbent government.