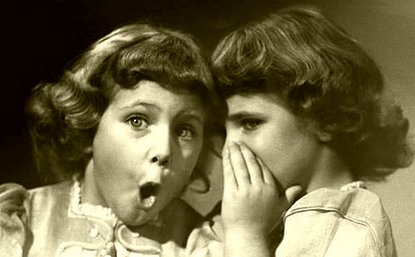 This document (in German) was part of a package of documents that was leaked on a US based website on 24 June 2015. It seems to be an internal German document, classified as: